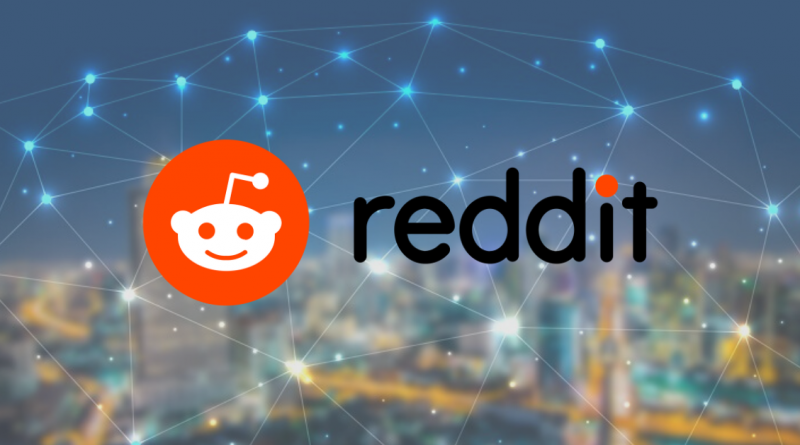 April 13, 2020 – Popular website Reddit is apparently experimenting with “Community Points” to reward and give users extra benefits. Coindesk reported, as per a user post on Reddit, that these Community Points are stored via Ethereum ERC20 Standard.

A user on Reddit named MagoCrypto posted a video that confirms the upcoming Community Points. MagoCrypto showed a screenshot of a Reddit page with Wallet and an Address. They also showed the FAQ page discussing what Community Points are. On that page, it said:

“Community Points are fully controlled by the people who own them. They live on the Ethereum blockchain, which uses the same technology as Bitcoin to guarantee property rights and control. Even Reddit cannot take them away.”

Points are also meant to be flexible so that different communities can use them in different ways.

Also, users can spend points to buy Special Memberships in the community, which will unlock features like Badges, emojis, and other items specific to the community.

When the Points are used to buy Special Memberships, they do not go to Reddit but instead the Points will be destroyed (“burned”), thus making everyone else’s share of Points to go up. This will ensure that buying memberships rewards the community as a whole.

If a person who does not have points wants to buy Points, they can buy “Membership” with dollars, paying Reddit in the process and then Reddit will burn some of its own points on their behalf.

Points can also be used in voting and polls. Polls will have results for “vote per person” and “vote per points”. Vote Per Point will be weighted based on the Points the user has.

The video from MagoCrypto also features a wallet, which the FAQ said is a new section on the Reddit app where users can manage and use their Points.

The user will be able to see their Points for each of the subreddits. They can also claim any Points earned and then spend them on things like Special Memberships. The FAQ further said that the Wallet is a way to access the Ethereum Blockchain. When first created, the Wallet generates a public and private key. Of course, only the user has access to their private keys. The private keys are also only stored on the user’s device. The 2 ways to recover them just in case is if the user opted to back it up encrypted on Reddit’s servers. Reddit says the encryption will prevent anyone (including Reddit itself) from accessing the private keys from the backup. The other way is by saving the Wallet’s Recovery Phrase: 12 words that can be used to recover the Wallet.

Coindesk reported that while Reddit confirmed the testing of “a feature that represents a user’s involvement in a community”, Reddit declined to confirm if the project is on Ethereum blockchain.

This article is published on BitPinas: Reddit Ethereum-Based Points?

[…] Read More to that Topic: bitpinas.com/news/token-based-points-reddit-ethereum/ […]

[…] Find More on to that Topic: bitpinas.com/news/token-based-points-reddit-ethereum/ […] 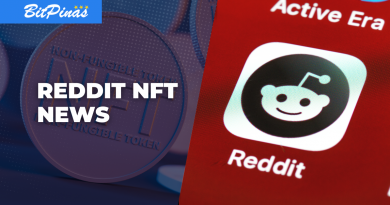 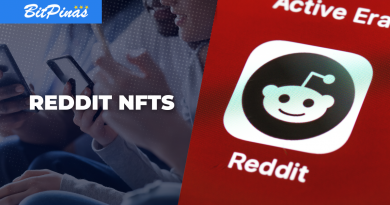