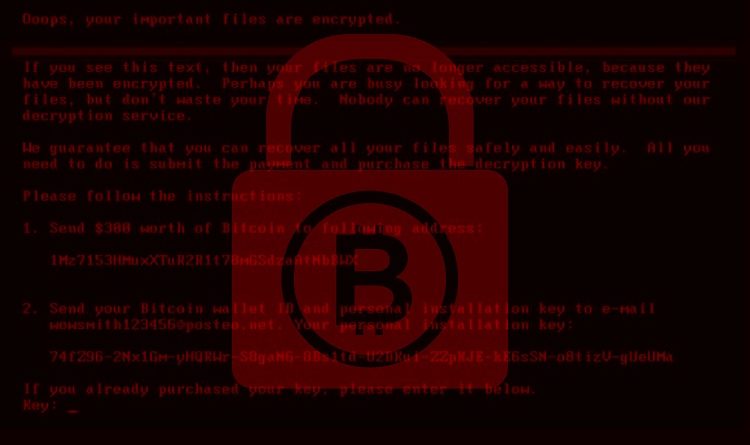 Twitter may be on its way to ban cryptocurrency advertisements.

According to a report from Sky News, the social networking site may roll a policy in 2 weeks to block ads related to cryptocurrency. The blanket ban will affect crypto wallets, initial coin offerings, etc. Sky News noted that there will be exceptions to this rule.

Bitpinas have noticed an increased level of activity from scammers posing as crypto personalities on Twitter. These scammers often reply to a legitimate user, enticing the legitimate user’s followers to send X amount of coins to receive a greater amount of X coins.

So far, it is unknown if Twitter will also deal with scammers at the same time as the cryptocurrency advertisement ban.

Meanwhile, Coindesk reported that a Twitter representative neither confirmed nor denied the Sky News report to them.

Leading social networking site Facebook began banning cryptocurrency ads early in 2018. It was a blanket ban that affected even legitimate companies. In February 2018, Google announced it is banning crypto-related ads on its AdWords platform.

[…] Read More to that Topic: bitpinas.com/news/twitter-ban-cryptocurrency-ads/ […] 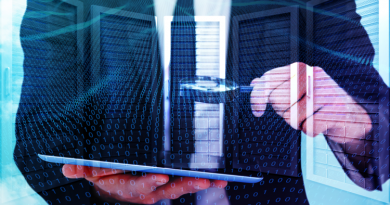 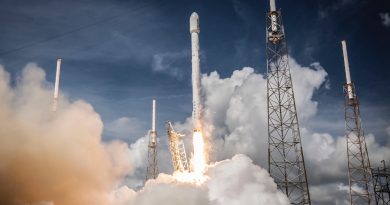