Union Bank has this idea to utilize this new technology to help rural banks.

The Case for Rural Banks

In his presentation on the DTS 2018 Summit Arvie De Vera, Head of Fintech over at Union Bank, noted the decreasing number of rural banks in the Philippines. And this is not how it should be. Rural banks are in front of the people whose access to traditional banks, and therefore, credit, are limited.

But the number of rural banks have decreased in the country. There were 1,400 rural banks in 1988. In 2018, only 400 of them are left. So what’s making it hard for rural banks to succeed? Mr. De Vera noted the following challenges:

Union Bank is studying the blockchain for some time now, and what better way to use the technology by using it to onboard rural banks into the banking network. To do this:

[…] Read More to that Topic: bitpinas.com/news/union-bank-challenges-bringing-rural-bank-blockchain/ […]

[…] Here you will find 80638 additional Info to that Topic: bitpinas.com/news/union-bank-challenges-bringing-rural-bank-blockchain/ […]

[…] Info to that Topic: bitpinas.com/news/union-bank-challenges-bringing-rural-bank-blockchain/ […]

[…] Read More to that Topic: bitpinas.com/news/union-bank-challenges-bringing-rural-bank-blockchain/ […] 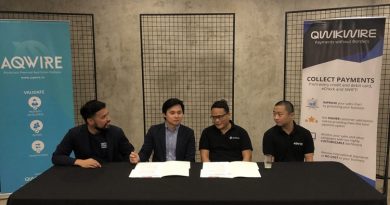 The Department of Finance is looking at the blockchain to improve tax collection, deter smugglers, and to advocate transparency in businesses. 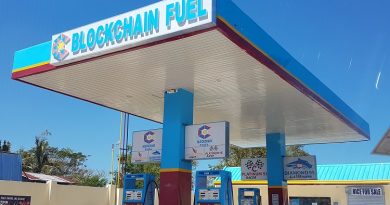 While crypto adoption takes time, stories like this allow us to stop and think why adoption is still not happening and what can be done to speed it up.