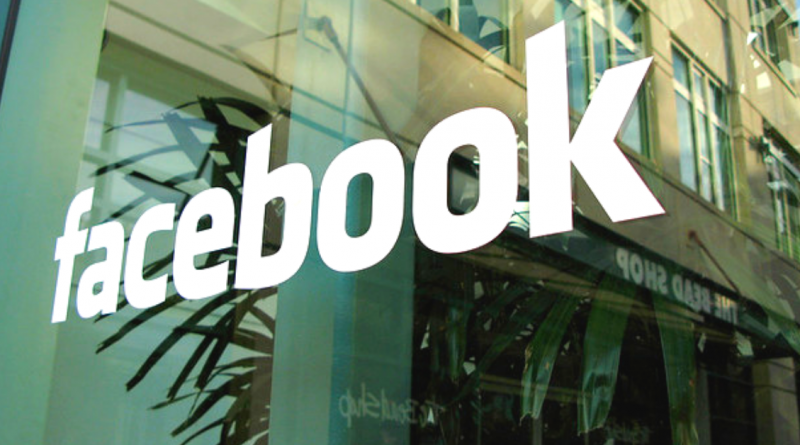 July 3, 2019 – Members of the US Congress has officially requested Facebook to stop the development of its Libra Project until regulators have investigated properly if such initiative will or will not pose risk to the global financial system.

The US Lawmakers led by Maxine Waters, Chairwoman of the House Financial Services Committee wrote the open letter to Facebook calling for the total halt of the development of Libra and the Calibra Wallet. Rep. Waters last month also called on Facebook to stop Libra development as early as the day the social network announced its cryptocurrency project last month.

The letter said the whitepaper did not provide more information on the “intent, roles, potential use, and security” that Libra and Calibra will expose the public to.

Note that the lawmakers are primarily concerned that Libra will be based in Switzerland and, according to them, “intends to rival US monetary policy and the dollar”.

The letter also cited privacy issues concerning Facebook. Note that the whitepaper mentioned that Facebook will not be in charge of the Libra Project. That role goes to the Libra Association, composed of companies and institutions that will further its development. The whitepaper also said Libra and Facebook will not be sharing data with each other, although it also mentioned that there are “some” data that will be passed to third parties. More on that in this report.

On the other hand, the US Senate is conducting a hearing on July 16 to ask Facebook about the project. David Marcus, Calibra CEO will be present in the hearing.

Unveiled last June, Libra is a global cryptocurrency meant to serve the unbanked. Calibra is a digital wallet where users can store the Libra cryptocurrency. The wallet will be available as a standalone app but will also be integrated to Whatsapp and Messenger. Users around the world will be able to use Calibra to send and receive money. The wallet also features instant conversion, allowing users, for example, in the US to send US Dollars to a person in the Philippines but the latter will receive it in Peso.

[…] Read More on to that Topic: bitpinas.com/news/us-lawmakers-sends-letter-requesting-facebook-stop-libra-development/ […]

[…] Read More on to that Topic: bitpinas.com/news/us-lawmakers-sends-letter-requesting-facebook-stop-libra-development/ […] 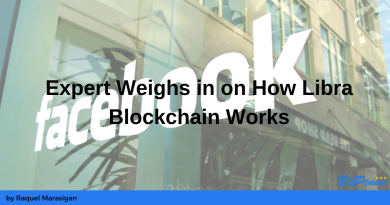 If Libra becomes a payment network, some argued the consumer won’t see much difference when using it versus using currently existing payment systems.

Facebook is aggressively hiring cryptocurrency and blockchain professionals to expand its own blockchain unit.