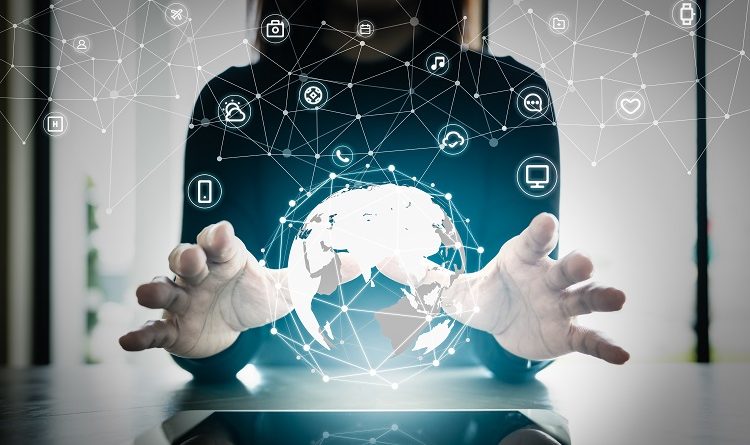 ODX, a subsidiary of Philippine technology firm Xurpas announced that it has successfully raised $60 million worth of commitments via its private token sale.

The Singapore-based Xurpas subsidiary is setting up “Open Data Exchange Marketplace”, a decentralized data marketplace that aims to bring internet access to emerging markets in Southeast Asia, Africa, and Latin America. Through the blockchain, the publishers and internet service providers (ISPs) can transact to provide a way for consumers to have access to the internet for free.

Data from social networking tool Hootsuite suggests that the Philippines has 67 million internet users with a penetration of 63%. Note that the total population of the country is around 105 million. A big chunk of this number connects to the net via mobile phone.

However, the Philippines still ranked among the lowest when it comes to availability of high-speed internet. A research from Open Signal mentioned that the country ranked 74th out of 77 countries in terms of 4G speed.

Distributed ledger technologies like blockchain present an opportunity to democratize internet availability. For example, it can make actual speeds, and data allocation transparent to the user.

“Blockchain provides the perfect framework for our platform, which brings together internet service providers and publishers from around the globe in ways that have never previously been possible.” – Nix Nolledo, founder and chairman of ODX Pte. Ltd.

Scott Walker, co-founder of DNA Fund and an ODX backer said, “Emerging markets open up opportunities for innovation and growth when it comes to internet access.”

ODX Pte. Ltd. is based in Singapore and a subsidiary of Philippine-based Xurpas. The mobile tech firm’s CEO Nix Nolledo now heads ODX as its chairman.

Xurpas is also listed in the Philippine Stock Exchange (PSE). The first information that Xurpas is tapping into blockchain was in December 2017 when local newspaper Inquirer published “On Xurpas and Cryptocurrencies”. An earnings disclosure to the PSE last April 2018 revealed that the company is planning to leverage blockchain across its all businesses.

[…] Information to that Topic: bitpinas.com/news/xurpas-subsidiary-odx-raises-60-million-bring-free-internet-emerging-markets/ […]

[…] Read More on on that Topic: bitpinas.com/news/xurpas-subsidiary-odx-raises-60-million-bring-free-internet-emerging-markets/ […]

[…] Here you can find 51294 additional Information on that Topic: bitpinas.com/news/xurpas-subsidiary-odx-raises-60-million-bring-free-internet-emerging-markets/ […]

[…] Info to that Topic: bitpinas.com/news/xurpas-subsidiary-odx-raises-60-million-bring-free-internet-emerging-markets/ […]

[…] Here you can find 97563 additional Info to that Topic: bitpinas.com/news/xurpas-subsidiary-odx-raises-60-million-bring-free-internet-emerging-markets/ […]

Mr. Teddy Sumulong of Computrade shared that the blockchain may have the strength to crush the country’s corruption problem.

Blockchain advocate Brock Pierce suggests using cryptocurrencies and the wallet that comes with them to help in understanding blockchain technology.

The BSP governor said that blockchain or distributed ledger technology (DLT) will have a huge impact on correspondent banking.