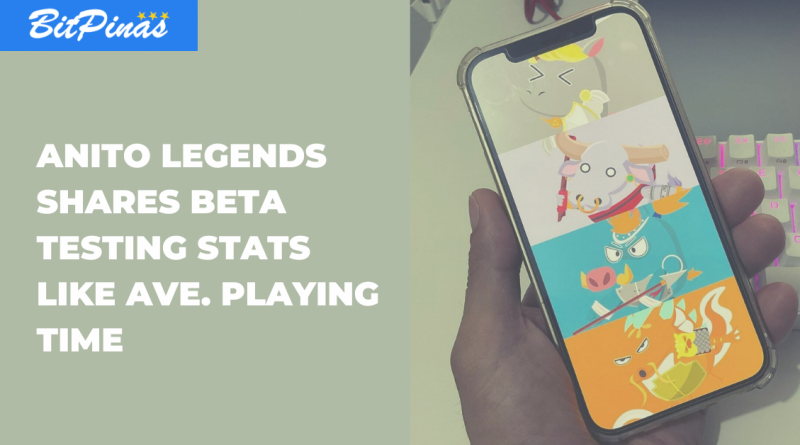 “We’re completely floored by the CLOSED BETA numbers! We’re learning a lot from YOU and want to make this even better!” they said.

Anito Legends disclosed that they currently have 859 players with 2,724 anitos used. According to their shared data, the average time their players spend on their game is from 45 to 50 minutes while the record playtime for a single user is 22,874.73 seconds (approximately 6 hours).

“On average, we see our testers give almost an hour of their time per session…, and, well, mad props to that one tester who played for 6 hours,” Anito Legend commented.

To date, there are 44,460 total battles; the energy used by players combined reached 1,482,500, with a victory rate of 53% and defeat rate of 47%. Anito Legends noted, considering the win and loss rates, “this game isn’t a walk in the park . We’ve incorporated the #roguelike elements to make players want to level up and revise their strategies to beat tower bosses.”

“Regarding Energy — we’re quite surprised to see this as there is a big correlation between energy and $GINTO earnings,” they stated. $GINTO is the utility token of the game.

The top countries with the most number of players are Philippines at the top spot, followed by India, United Arab Emirates (UAE), Singapore and United States of America (USA).

Anito Legends is the first roguelike NFT auto-battler being developed in the country. It draws inspiration from Philippine folklore as players take control of a team of “Anitos” to conquer towers and earn rewards. The game has two modes – an adventure mode where players can earn rewards to level up and strengthen their Anitos, and a  PVP mode where players can compete to earn more valuable rewards. The game also uses a dual token system with $LARO as the governance token and $GINTO as the utility token of the game.

Before the beta launch, the developers also had a collaboration with award-winning horror writer, Yvette Tan in developing the lore of the game. (Read more:  Filipino Play-to-Earn Game Anito Legends Partners with Award-Winning Writer Yvette Tan) 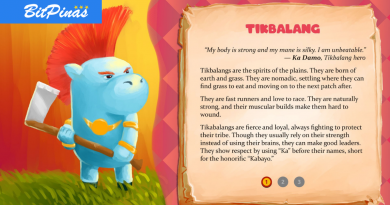 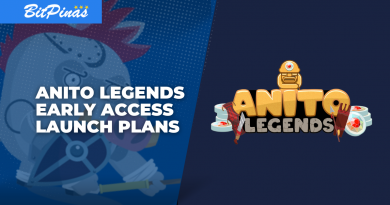 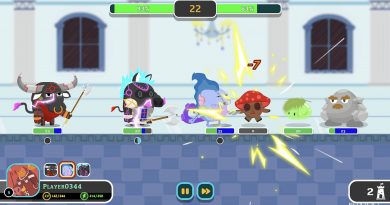 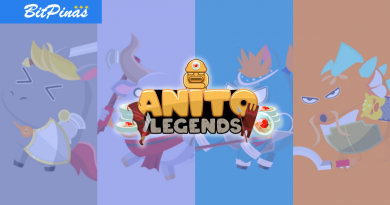 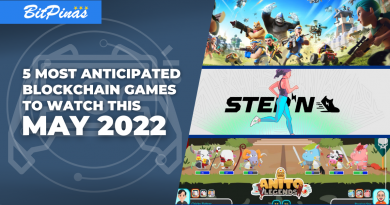