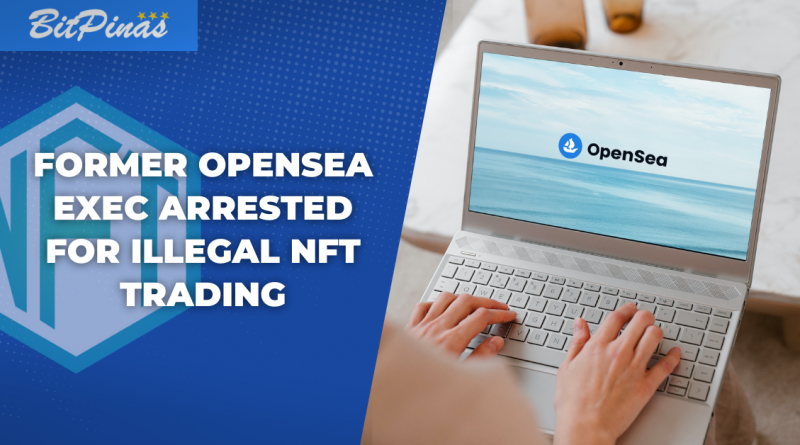 OpenSea is currently the largest non-fungible token (NFT) marketplace globally with millions-worth of trading volumes per day. It is currently valued at $13.3 billion by investors including Andreessen Horowitz, Paradigm and Coatue.

Chastain was accused publicly through a blog by Devin Finzer, Co-founder and CEO of OpenSea, that disclosed that an employee used insider knowledge from working at the company to purchase NFTs, which would likely to go up in price, that were about to be posted to the popular trading site’s homepage. OpenSea even stated that it is “incredibly disappointing.” (Read more: OpenSea Employee Out After Insider NFT Flipping Allegations)

His deeds were revealed after the NFT community began digging into transactions in his public wallet; taking advantage of the blockchain’s openness, they were able to find transactions that indicated that he was secretly flipping NFTs. These transactions show that this flipping earned the employee thousands of dollars or more.

According to the indictment, there was a pattern of 45 token purchases on 11 different occasions. In each case, Chastain purchased NFTs shortly before they featured on OpenSea’s homepage, sometimes only a matter of minutes before. The prosecutors stated that Chastain sold the tokens for “between two and five times his purchase price.”

“NFTs might be new, but this type of criminal scheme is not. As alleged, Nathaniel Chastain betrayed OpenSea by using its confidential business information to make money for himself. Today’s charges demonstrate the commitment of this Office to stamping out insider trading – whether it occurs on the stock market or the blockchain.” –Damian Williams, US Attorney for the Southern District of New York

Accordingly, as part of the indictment, Chastain is required to forfeit any money that can be traced to the proceeds of the scheme. 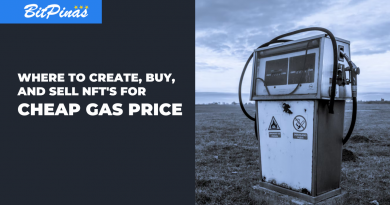 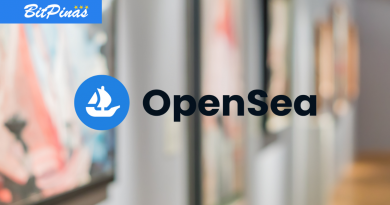 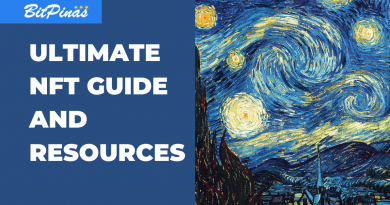 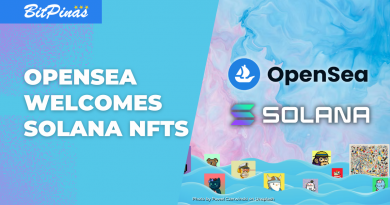 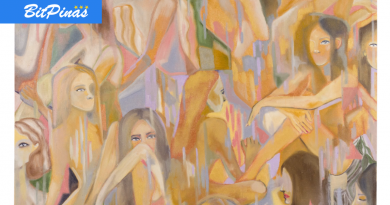