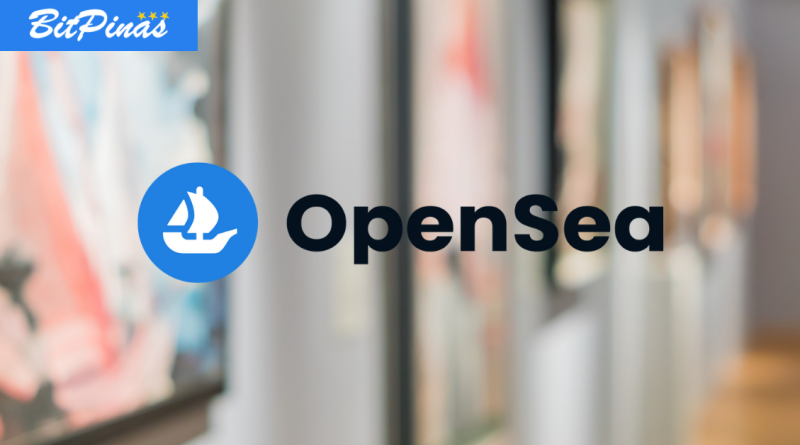 Heart Evangelista, a media personality and artist, announced in a Facebook post published October 20 that she is set to release her own non-fungible token (NFT) art. Her works will be released and available on OpenSea, a prominent NFT marketplace, starting on November 4.

“I am so thrilled to announce that I’ve created my very first NFTs using some of my favorite pieces!” Evangelista wrote.

According to her, she has been collaborating with Luis Buenaventura, founder of CryptoPop Art Guild, regular BitPinas contributor, and the first Filipino NFT artists, and Rodel Colmenar, musical director of the Manila Philharmonic Orchestra.

Evangelista stated that she was thrilled “to work with these talented artists to bring these NFT pieces to life.”

“Will be posting more information on how you can own one of these NFTs that are so special to me very soon! “ she added.

Recently, several entities in the Philippines are also riding the NFT wave; one of which was the first ever NFT storybook that National Book Development Board (NBDB) highlighted at the Frankfurt Book Fair, the world’s oldest and largest book fair,  participation this year. (Read more on: The Philippines is First to Drop Story Book NFT at the World’s Oldest Book Fair)

Another is the Miss Universe Philippines 2021, in collaboration with RedFox Labs, in making its mark being the first beauty pageant in the world to join the NFT trend.  (Read more on: Miss Universe PH to Launch Pageant NFT Collection)

This article is published on BitPinas: Heart Evangelista to Release Her Own NFTs

Heart Evangelista to Release Her Own NFTs – Frcusvi.org

[…] This article is published on BitPinas: Heart Evangelista to Release Her Own NFTs […]

[…] This text is printed on BitPinas: Heart Evangelista to Release Her Own NFTs […]

[…] Recently, a lot of happenings in the NFT community of the country occurred, one of these is the Philippines’ First Story Book NFT at Frankfurt Book Fair, and another one is Heart Evangelista’s launching of her own NFT. […] 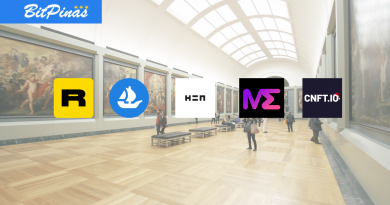 What are NFTs? How to start minting NFT? What are the top NFT marketplaces right now?

Let’s look at news we would like to highlight from last week. 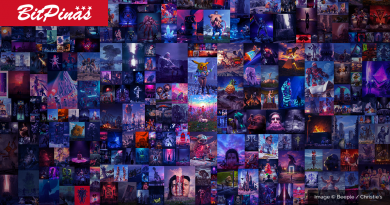 What are NFTs? How do they work? And why do people spend millions of dollars for NFT crypto art and virtual lands?