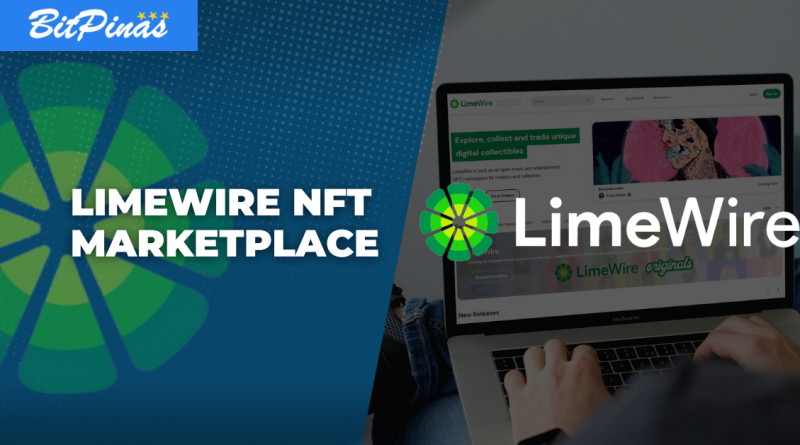 The early 2000’s peer-to-peer file sharing program Limewire is now making a comeback with a twist as it re-launches as a “marketplace for music NFTs (non-fungible tokens).” The platform also intends to feature art and other entertainment-related NFTs.

The ad for its brand relaunch was released last week highlighting the campaign as a throwback to the decade when it made its name. The advertisement is available across social media platforms including Twitter, Instagram, and TikTok.

“LimeWire is back,” the ad declares.

“Our ad is both a love letter to the 2000s and a celebration of the new LimeWire… Just like the characters in the commercial, many of us were teenagers when LimeWire first was around and are now grown-ups to see the relaunch of the brand,” says Florestan Rösemann, Limewire’s global creative director.

Limewire was formerly a sharing network allowing millions of millennials to both legally—and illegally— share files, including mp3s, video games, other software and along with hidden computer viruses. By 2010, however, the platform was shut down after losing its battle with the Recording Industry Association of America (RIAA).

Now with its new identity, Limewire’s new  co-CEOs Paul Zehetmayr and Julian Zehetmayr, noted that the platform will open up the metaverse to the mainstream by drastically improving user experience, offering credit card payments, and handling gas fees as well as technical hurdles on behalf of its users; while also leveraging all the benefits of Web3 blockchain technology.

Buric told Adweek that the Limewire NFT Marketplace will initially focus on music, because the brand has an “inherent connection” to that world, but plans to later expand into other types of art and entertainment content.

Limewire promises that users can purchase original songs, unreleased demos, music videos, tickets, album cover arts, and more directly to their artists. They noted that purchases will be awarded with certificates that are stored on the blockchain like Algorand, a proof-of-stake blockchain cryptocurrency protocol. They also stressed that users can start only by a credit card or crypto.