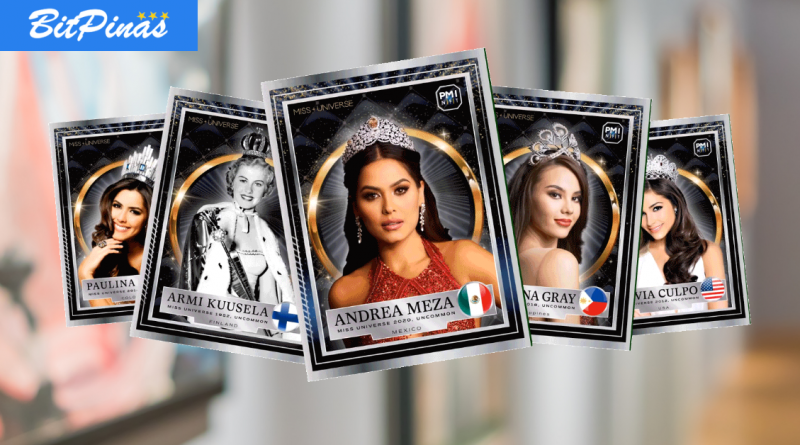 In line with the upcoming 70th installment of the Miss Universe, the NFTs will feature candidates competing in this year’s pageant and crowned beauty queens from the previous competitions, including two titleholders from the Philippines, Pia Wurtzbach and Catriona Gray.

The first of the three sections of the collection is now available in the Worldwide Asset eXchange (WAX) blockchain while the next releases will be sometime in November and December.

In its first release, pageant fans across the globe can purchase trading cards of past Miss Universe titleholders in Standard Packs of three, priced at $14.99 or P760, or Premium Packs of 12, priced at $49 or P2,500. Each pack contains pre-minted cards and varying rarities which are as follows:

In addition, buyers can also have the chance to experience exclusive access to the pageant if they find a special Golden Card placed in their purchased packs. In this special offer, lucky buyers will be treated as VIP guests where they can explore behind the scenes, meet with candidates and more.

With the Miss Universe 2021 fast approaching, the NFTs which are only 2,500 Standard packs and 1,500 Premium packs in numbers, are expected to sell out quickly, according to the organizers.

Before customers can participate in the sale of the digital collectibles, they should first create a WAX Cloud Wallet.

Using the WAX blockchain technology, the pre-minted cards, which can be instantly traded or resold on the secondary marketplace online, are ensured to have 100% verifiable authenticity.

In line with its goal to help awareness for charitable cause, Miss Universe Organization pledge to give a significant portion of secondary sales revenue of these Miss Universe packs and cards dedicated to fighting against sexual harassment.

The 70th Miss Universe will be held on December 12 in the resort city of Eilat in Israel. 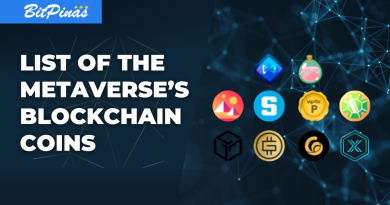 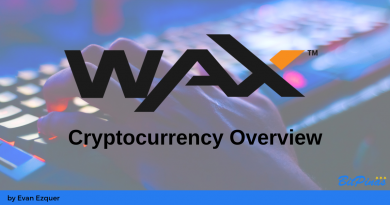 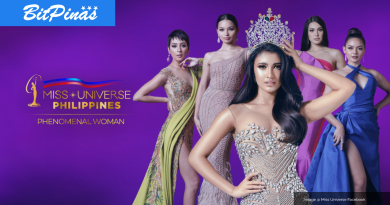 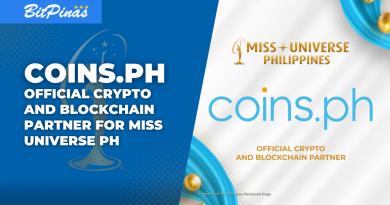