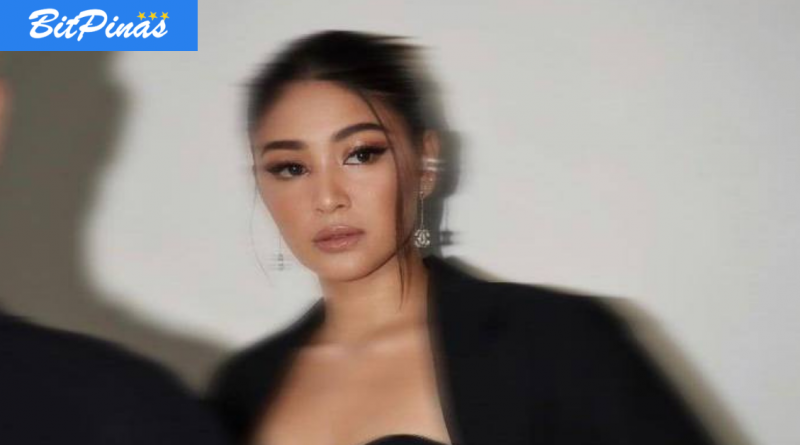 Nadine Lustre, a Philippine media personality, announced in a media release that she just launched her very own audio non-fungible token (NFT) audio in enter.audio, an NFT marketplace for art and music.

“This track cuts through the ambiguous as it directly tackles the real-life experience of separating from a lover and introspects on what it means to forge her own path.” stated the description of the NFT in enter.audio site.

Along with Lustre’s NFT launch was the entry of enter.audio in the country, as the marketplace aims to “democratize the creation of art and music by helping thousands of Filipinos to earn by either investing or creating on the NFT platform.”

“This is especially relevant during a global pandemic where people can earn extra income gained from capitalizing on new income streams to bolster their earnings.” the platform noted in a statement.

Aside from Lustre, a few Filipino personalities and entities have also ventured to the world of NFTs such as Heart Evangelista, Pia Wurtzbach, Miss Universe Philippines, and the National Book Development Board (NBDB), as well as Filipino local brand Team Manila.

Evangelista, a media personality and artist, officially released her own NFT art in OpenSea, one of the biggest NFT marketplaces, last November 4. The NFT release was made  in collaboration with Luis Buenaventura, founder of CryptoPop Art Guild, regular BitPinas contributor, and one of the first Filipino NFT artists, as well as musical director of the Manila Philharmonic Orchestra Rodel Colmenar. The sale of her NFTs will last until November 18. (Read more: Heart Evangelista Releases Her NFTs on OpenSea)

NBDB, on the other hand, highlighted the first ever NFT storybook at the Frankfurt Book Fair, the world’s oldest and largest book fair,  in its participation this year. (Read more: The Philippines is First to Drop Story Book NFT at the World’s Oldest Book Fair)

[…] this month he participated in the TV shows Nadine Luster, Life Evangelista and Also Wurtzbach joined the NFT state when they dropped out or took part in the […]

NFT is Collins Dictionary’s Word of the Year | PlatoBlockchain

NFT is Collins Dictionary’s Word of the Year - Frcusvi.org

NFT is Collins Dictionary's Word of the Year | BitPinas

Kris Lawrence Releases a Song as His First NFT | BitPinas

Kris Lawrence Releases a Song as His First NFT - Frcusvi.org

Kris Lawrence Releases A Song As His First NFT 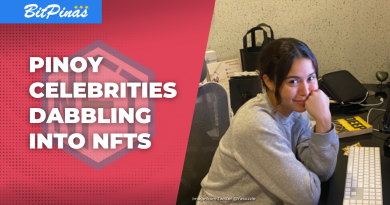