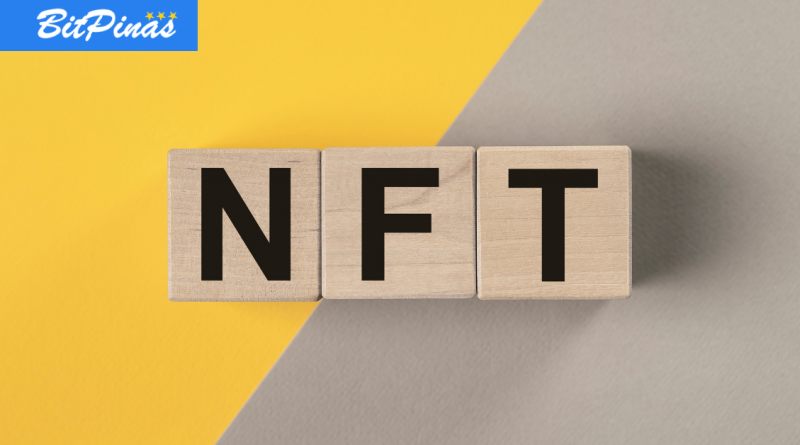 Huntley insists that an “NFT is just a hyperlink to an image” stored online.

According to Huntley he made the site to show people what they were buying. However, it must be emphasized that the downloadable contents from the site are not the actual NFTs but their copies, so anyone who downloads them cannot claim to be the owner.

“NFT art right now is nothing more than directions on how to access or download an image. The image is not stored on the blockchain,” Huntley said.

In contrast to Huntley’s claims, NFTs aren’t just a hyperlink to an image, NFTs are ownership agreements established in a unique smart contract between the buyer and the seller of any asset and not just the images or other media traded online.

Further, these tokens are stored in blockchain networks like Ethereum using standards such as ERC-721 and ERC-1155. And since there is an agreement that certifies ownership which is stored on a blockchain, it is easily verifiable and cannot be easily tampered with. While the ownership contract is safe in a blockchain, the NFTs can be shared online, as such as in NFT marketplaces, without worries of it getting stolen.

For instance, Leonardo Davinci’s Mona Lisa can have multiple replicas and numerous digital copies but the original will always be unique, irreplaceable and valuable; the same principle applies with NFTs.

Despite Huntley’s skepticism however, he believes in a future where NFTs fit well, but he doesn’t associate it with a blockchain. Instead, he sees the popularity of NFTs will be backed by the desire to flaunt and brag them on social media.

Accordingly, it is still safe to download unverified copies of NFTs as long as one does not claim its ownership and be wary of scams around NFTs. 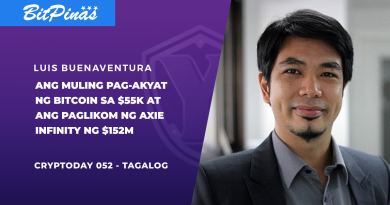 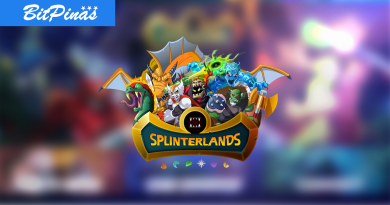 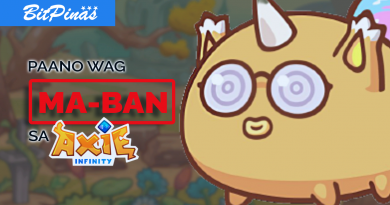 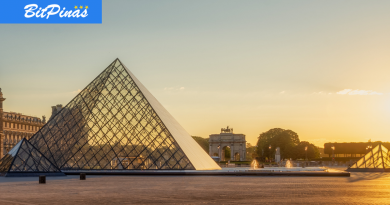