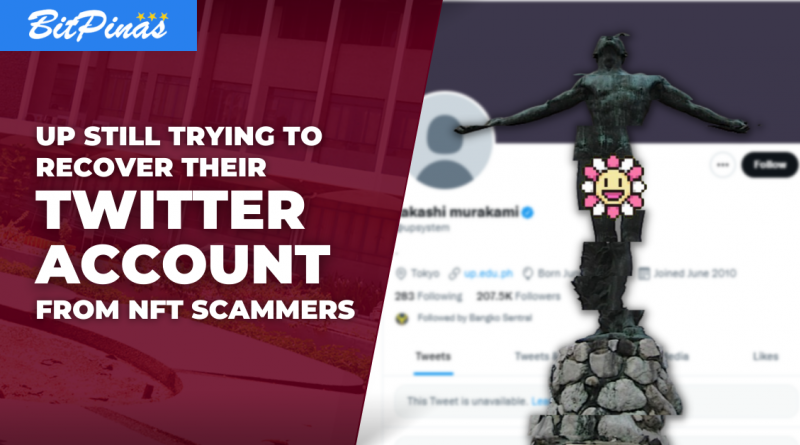 The compromised account was renamed into “takashi murakami” and aparrently promoting an airdrop. The airdrop is supposedly came from a certain “Murakami Flowers Seeds,” saying that the claim is free, but need to pay for “gas” fees.

The 207K follower account still has the blue verified badge, and the university has yet to issue a statement regarding the breach.

The University of the Philippines Media and Public Relations Office (UP MPRO), which maintains the UP System website (up.edu.ph) and the UP System’s official social media accounts, reports that unknown users took over @upsystem on Twitter at 7:20 PM on 25 April, Monday. Since then, the account has been renamed and has posted content not affiliated with the University.

The UP MPRO has been trying to retrieve the @upsystem account as soon as possible. The incident deprives its online constituency on Twitter, of important announcements, news stories, and other online content that the Office publishes on the University’s website and promotes on its social media accounts.

In the meantime, the Office calls upon the university community members to keep abreast with the latest announcements, news stories, and online features from UP via the official accounts on other social media platforms. 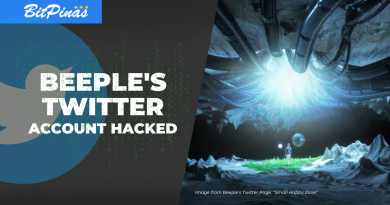