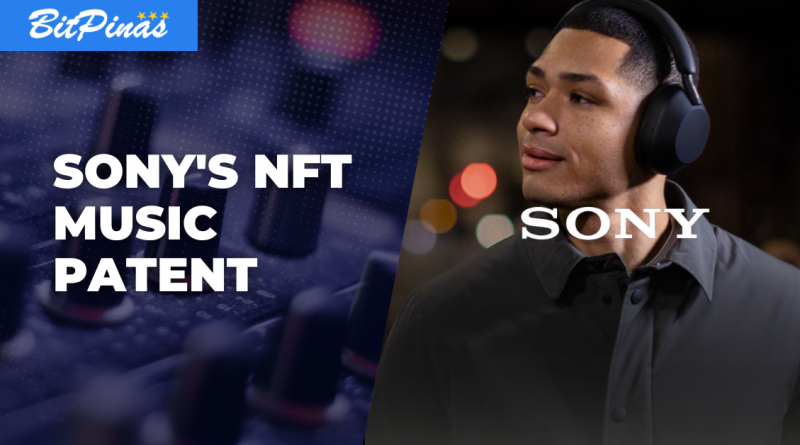 Sony Music Entertainment is set to join other big companies in integrating non-fungible tokens (NFTs) into their platform. This is after the company filed a trademark application to the United States Patent and Trademark Office (USPTO) asking permission to cover “audio and video recordings featuring live musical performances authenticated by NFTs.”

This trademark application adds to the big list of already filed patents from other Sony Music-backed NFT projects and other companies seeking to explore the NFT space this year.

According to the USPTO, there are currently over 5,800 applications and patents concerning NFTs filed in their office this year, almost three times greater than the 2,087 applications recorded last 2021.

While in May, Spotify started testing an option to include NFT galleries on musicians’ profiles for some selected users on Android in the United States. (Read more: Spotify NFTs? Music Platform Starts Testing Musician NFT Galleries)

In the Philippines, R&B singer Kris Lawrence released a single titled “Future Girl” as an NFT with only 250 copies in the new NFT market called SongRise. The NFT collection has a utility of 50 percent off from all KL (Kris Lawrence) merchandise and discounts on his future concerts.(Read more: Kris Lawrence Releases a Song as His First NFT)

This article is published on BitPinas: Sony Music Files Patent for NFT-Authenticated Music 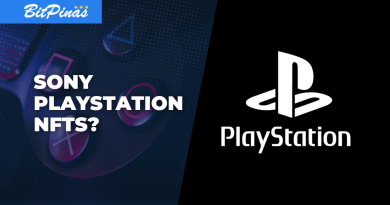