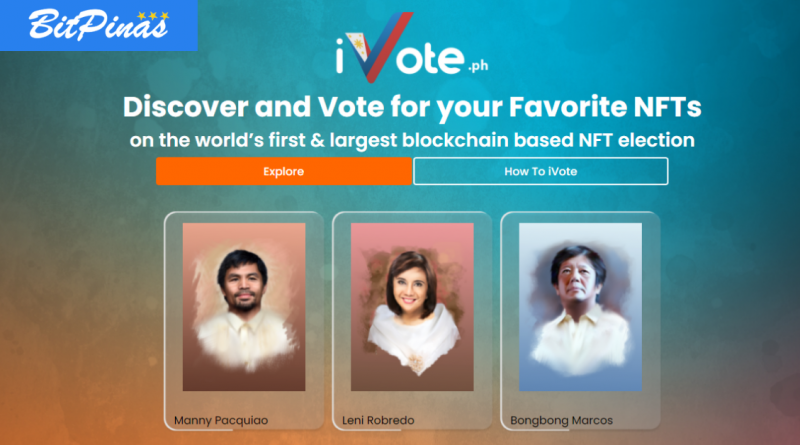 With the growing influence and use of blockchain as well as the Philippine election drawing near, another innovation emerged.

The software of the platform is developed by Pecson, while Fernanadez created the NFT art of the candidates.

iVote.ph, powered by the Cloudchain blockchain, allows the people to cast their votes with their digital identity secured and verified by blockchain technology and NFT.Made to hopefully avoid skepticism about surveys, the poll results, being on the blockchain, are real-time, transparent, and cannot be altered.

After the submission, blockchain nodes will verify the validity of each vote and add it to the blockchain.

However, according to Manila Bulletin’s report, the platform will not be limited to political polls as it is designed to be a voting platform of sorts, such as sports, entertainment, art, and other areas or industries.

iVote.ph’s concept means to bring together blockchain technology and democracy, allowing people to convey their opinions and vote directly on trending current events and issues.

“I wanted to create something that will give people a better way to vote about things they care for, something unbiased and nonpartisan, where anyone can easily use it, without technical or blockchain knowledge. Even easy enough for my grandmother,” Pecson told Manila Bulletin.

Further, the developers aim to deploy a “Citizen Verification System” (CVS) within the platform by next year. CVS will add a registration process with valid identification requirements, as well as voter credentials or certifications. 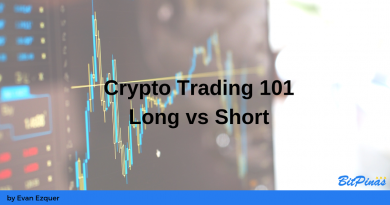 A trader who knows what he/she is doing will always have a plan as well as analyze the market conditions carefully before executing a trade.

The Davao Agri-Trade Expo (DATE) will have blockchain and internet-based mktg on spotlight during its Agribusiness Innovation Conference on September 2018. 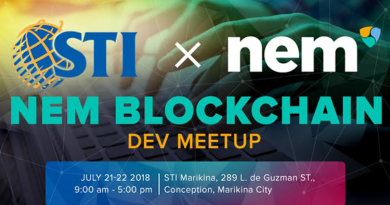 Participants will have a chance to work with NEM blockchain developers and acquire a hands-on approach in developing blockchain-based applications on the NEM platform.