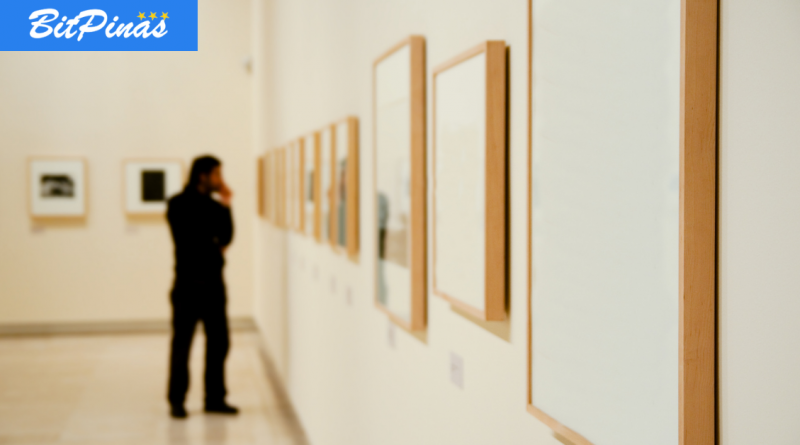 Non fungible token (NFT) investors stacked up to a $7 million bid to win one of 50 Golden Tokens that would grant ownership to NFTs from artist Tyler Hobbs which will not be minted until December. This happened during the only 90-minute Dutch auction hosted by Mirror Protocol, a decentralized finance (DeFi) platform, last Friday, October 22.

Tyler Hobbs, the creator of the popular NFT series “Fidenza,” will launch 100 one-a-kind digital artworks in his latest collection “Incomplete Control”. The collection will be displayed at the New York City-based Bright Moments gallery from Dec. 9 to Dec. 13.

On the said auction, NFT investors accumulated over 1,800 Ether (ETH), which is worth more than $7 million,  in exchange for 50 out of 100 “Golden Tokens” that grant its holder ownership rights to one of the Hobbs unminted artwork. All of the 50 tokens have a number between 1 and 50 which corresponds to a specific artwork from the collection.

The remaining 50 Golden Tokens will be randomly distributed to the holders of Hobbs’ artworks from his previous series “Fidenza” or the “CryptoCitizens” NFT project on Nov. 5. A 50% discount, compared to the auction’s final clearing price, to purchase a 15-ETH “Incomplete Control” NFT will be awarded to those who receive the tokens.

“Incomplete Control” series is described by Hobbs as exploring themes of imperfection and how the digital sphere is able to transcend many of the imperfections present in the physical world.

“The forces of chaos and entropy give the natural world a certain warmth, and there are patterns and lessons there that we can use. I like to introduce these elements into the digital world, and Incomplete Control continues that work.” Hobbs wrote on his website.

This article is published on BitPinas: Someone Paid $7M for Unseen NFT Collection