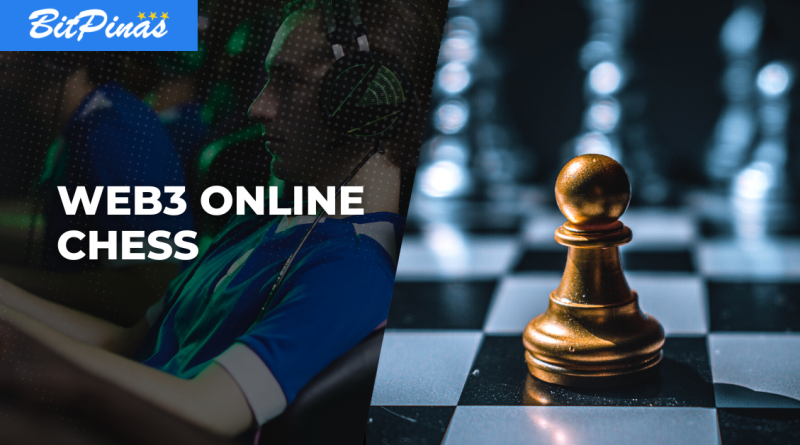 Skill-based web3 and esports platform Checkmate announced that it has entered into an exclusive long-term partnership with the Arab Esports Federation (ARESF) to become the federation’s official online chess platform, data, and broadcast partner. Similar to the agreement between the platform and Asian Chess Federation, where 52 national chess federations are members, including the National Chess Federation of the Philippines.

According to Checkmate, the partnership was made after the platform opened its local office in the United Arab Emirates.

“We are honoured to partner with the Arab Esports Federation under the leadership of its president, Prince Faisal bin Bandar bin Sultan Al Saud. It is often said that youth own the future, and this is very much the case in the Middle East and Gulf countries where the majority of the 420 million Arabic-speaking population is under 35 who love gaming and chess,” said John McRae, managing director of Checkmate.

Currently, ARESF serves as the governing body of 18 national esports association across the Arab region, including chess federations, of which, Checkmate can help in detecting using of cheat engine, and reward platform credits and in-game assets.

“The Arab Esports Federation is delighted to partner with Checkmate and whole heartily supports their vision of improving the integrity of the online game and promoting it as both an esport and sport. Online chess is not a sports simulation; it’s a natural extension of the over-the-board game. A game that brings with it many positive benefits, including higher female participation than esports, cognitive and mental improvements for players, good sportsmanship and brand safety for stakeholders,” ARESF secretary general Hisham Al Taher stressed.

Checkmate is expected to launch in 2023.

This is not the first time that the web3 industry has been involved in the 1500-year-old skill-based board game.

Last year, an online chess tournament FTX Crypto Cup, sponsored by controversial FTX exchange, has been joined by elite chess grandmasters because it has a grand prize of $220,000 and 2.18 BTC. IT was also dubbed as “The world’s first Bitcoin chess tournament.”