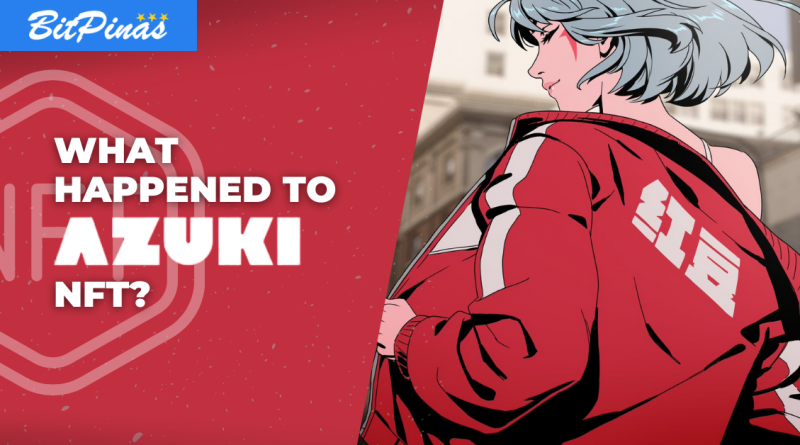 Zagabond, the pseudonymous founder of the $723.5 million (approximately ₱38 trillion) Azuki non-fungible token (NFT) project, revealed that they had previously worked and ‘abandoned’ three NFT projects. After facing strong backlash from the NFT community–including a sudden dip in the project’s floor price– they have since apologized for their “shortcomings.”

The revelation was disclosed by the founder through a blog post whichdetailed their involvement with the projects CryptoPhunks, Tendies and Cryptozunks. All of the three projects were abandoned by their original founding team. (Read More: What is Azuki NFT?)

Following the announcement, the price of an Azuki on the NFT marketplace OpenSea dropped from 19 ETH (around ₱2 million) to its current floor price of 8.9 ETH (₱96,000) at the time of writing.

In a tweet, Zagabond expressed that Azuki’s success was because of him learning from the other projects’ failures.

“During these formative times, it’s important that the community encourages creators to innovate and experiment. Additionally, each experiment comes with key learnings.” –Zagabond

However, the NFT thought otherwise and the founder received recoil from this announcement.

After the backlash from the community, on May 10, Andrew Wang hosted a Twitter Space, along with Zagabond and Azuki’s Head of Growth, whizwang. Despite this being an opportunity for Zagabond to come clean, the consensus was that he apparently blew up that chance.

While continuously defending himself, he justified his actions during the space. Abandoning the projects, he said, was due to the lack of a rulebook for creators to adhere to. He claimed that he was “still learning” and it was hard to know what to do.

“I’m still learning through this whole experience, everything has happened very quickly… I’ve always come from the perspective of a creator and builder who experiments and I think this whole experience has made me realize this is bigger than myself…” Zagabond said, according to the transcript shared by Ben Green.

Moreover, the Azuki NFT founder lost his chance to apologize for his mistakes. Rather, he then blamed the communities for their expectations.

“As a creator there is a disconnect between expectations for creators and consumers in this space…from a creator perspective if you create a project and deliver on everything you promised there’s an expectation that the team will work on the project in perpetuity…so am I indebted to these communities forever?” he stated.

Eventually, he left the space unannounced.

After the chaotic Twitter space, Zagabond issued an apology noting that he realized his shortcomings in handling the other projects. “To the communities I walked away from, to Azuki holders, and to those who believed in me — I’m truly sorry,” he concluded.

What is Azuki NFT?

Azuki NFT brands itself as a project “made for the metaverse, by the community.” It is a collection of ten-thousand anime-inspired avatars. Azuki NFT offers a metaverse for artists and their community called ‘The Garden’, merchandise, live events, NFT drops, and other products that the team will announce in the future.

What is so special about Azuki?

Azuki is also currently working on creating the BEANZ collection, composed of tiny red bean pods that have a round pod popping out of the bean just to peek at what is going on outside. It is the token that can be used to purchase NFTs and items in their shop. Lastly, Bobu Tokens serve as the governance token for their decentralized autonomous organization (DAO).

This article is published on BitPinas: Why is Azuki NFT Price Falling? Founder Admits He Abandoned Three NFT Projects 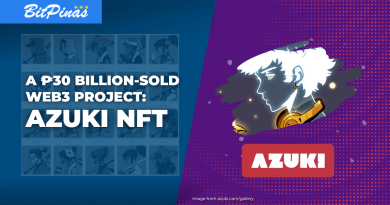 What is Azuki NFT: A ₱30 Billion-Sold Web3 Project

What is Azuki NFT: A ₱30 Billion-Sold Web3 Project