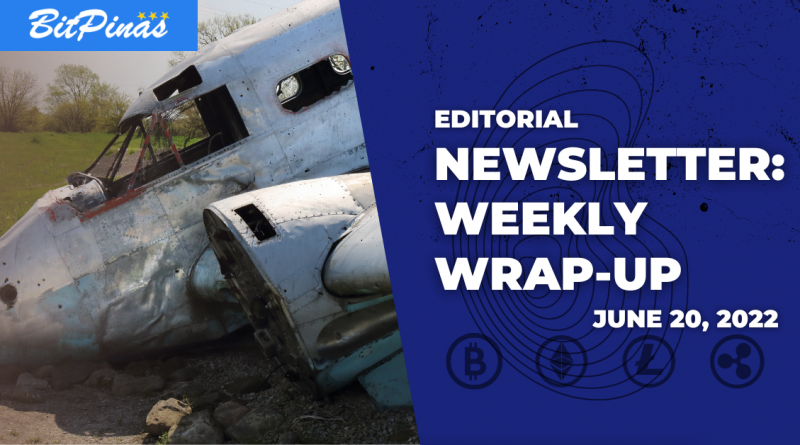 Bitcoin temporarily regained the $20,000 level after retreating to as low as $18,095 in what could be its worst price crash in recent memory. However, as mentioned, the relief is temporary. At the time this article is being written, Bitcoin price shed around $2000 to arrive at the $19,829 price point, according to aggregator site Coingecko.

The market upside provided some relief to traders who saw Bitcoin shed value from a high point of $69,000 November last year all the way down to $18,095 yesterday. “If someone had told me two weeks ago that we were celebrating a pump to $20,500 I would not have believed him,” says the Twitter account of UniswapCalls.

Last week was the most bearish to date when it comes to crypto news, with Bitcoin retreating to less than $20,000 or Php 1 million for the first time since December 2020. Locally, we’re reported about a Think Tank group in the Philippines urging the Bangko Sentral ng Pilipinas (BSP) to suspend and ban Binance, and stop it from applying for VASP because it operated without one in the country. Binance said it has not received a copy of the letter but said they are open to discussions.

Another bad news, we found out that the Coinbase layoffs have also affected members of its Southeast Asia and Philippine team. But all is not doom and gloom because Binance said it is actively hiring, in fact the global exchange is looking fr 2,000 more people to join the company.

But the implosion of Three Arrows Capital, Finblox, and Celsius (article today) were probably the key stories from last week. All of them, their problems started, it appears, when Do Kwon’s Luna/Terra experiment went from billions to zero.

More News and Features on BitPinas: 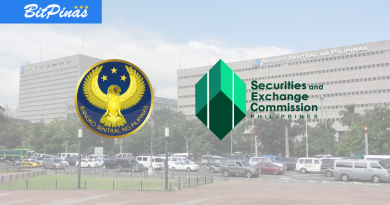 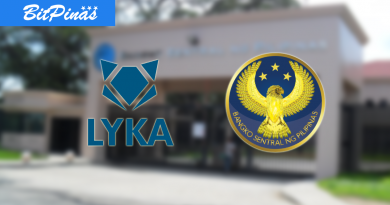 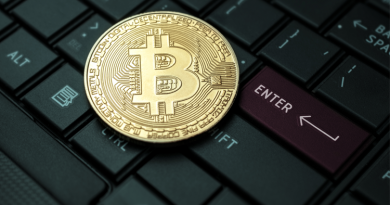 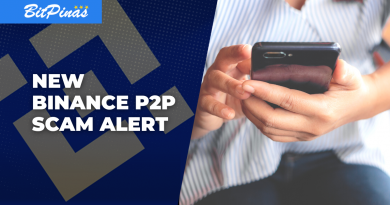