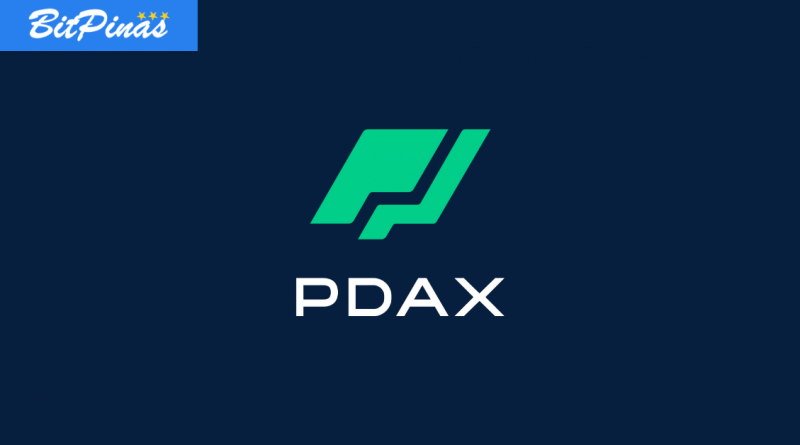 “Meron ba tayong mga Axie Infinity players dito? If you guys see this, you know what it means; it’s coming soon. What do you guys think? Are you excited? Would you want it on PDAX? It might be coming sooner,” Eniego said as they revealed the teaser for the upcoming launch.

Further information about the launch wasn’t disclosed yet in the stream but Eniego assured that “it will be coming soon.”

Eniego also confirmed that the AXS and SLP will be on the Ronin sidechain. This means it’s going to be a direct transfer in and out of Axie Infinity’s Ronin chain to PDAX wallet once SLP and AXS go live on the local crypto exchange.

AXS and SLP are the 2 tokens in Axie Infinity that can be converted to pesos.

On the other hand, aside from the upcoming launch of SLP and AXS on the platform, PDAX teased that they will add 5 new coins to their platform bringing the total of 19 cryptocurrencies available on PDAX. The 5 new coins are  Polygon (MATIC), Cardano (ADA), Dogecoin (DOGE), Polkadot (DOT), and Avalanche (AVAX). (Read more: PDAX Launches 5 New Crypto – MATIC, ADA, Dogecoin, Polkadot, AVAX)

This article is published on BitPinas: PDAX to Launch Axie Infinity Tokens SLP and AXS Soon 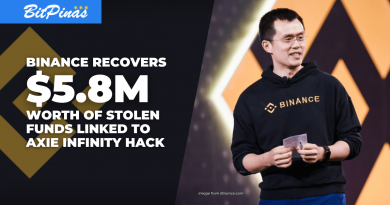 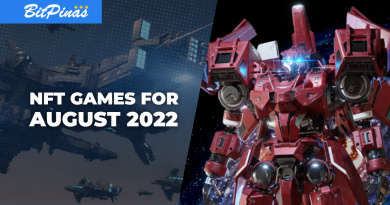