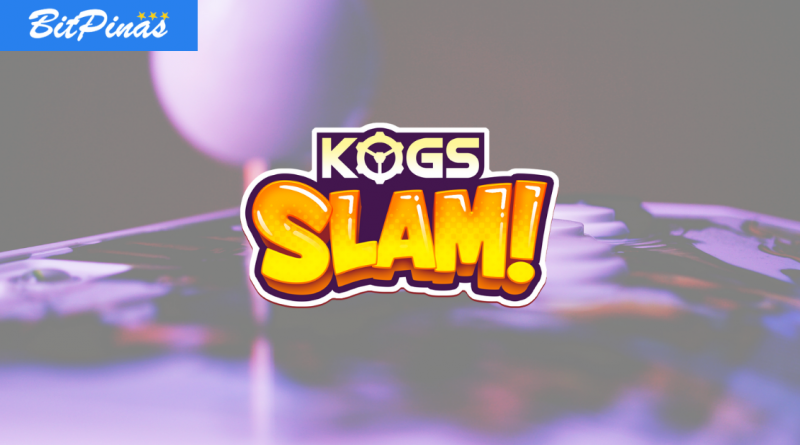 Rene De Guzman, the top player of the Closed Beta Test of the game, has decided to hold on for his dear life (HODL), believing that in no time, KOGS: SLAM will be the next big thing in non-fungible token (NFT) space, a press release received by BitPinas revealed.

HODL is a term coined for holding onto specific coins for long-term gains. It is a crypto jargon that originated from a misspelling of the word “hold” in a bitcointalk forum thread in 2013.

“KOGs: SLAM! will be a hit. It’s free to play, you don’t have to have an extra amount of money to play. Just have a steady internet connection or a data signal, and a cellphone, you’re good to go,” De Guzman said, describing the advantages of the game that separates it from other NFT games.

Developed by RFOX Games, KOGS: SLAM! is a free-to-play, play-to earn game inspired with the 90’s schoolyard craze, POGs. Last October, the closed beta phase of the game finally kicked off and was live until its international release in IOS and Android.

Aside from the money he earns from the game, De Guzman, also a photography enthusiast, is able to do the things he is passionate about while playing KOGS: SLAM!. According to his account, he enjoys the earnings he receives from the game while he has total control over his time.

Currently, De Guzman has been into farming and enjoying his rural life in Nueva Ecija now that he has this financial freedom. He was also able to organize charity works for the marginalized sector, thanks to his revenue from KOGS: SLAM and to the help of other players in his community.

“It’s the only investment that makes sense for me right now in terms of NFT Play-To-Earn space because they not only have the game itself, we also have the RFOX VALT, we have the whole ecosystem running and supporting KOGs: SLAM! and the games,” he stressed.

De Guzman discovered KOGs: SLAM! through his childhood best friend, whom he used to play pogs with. 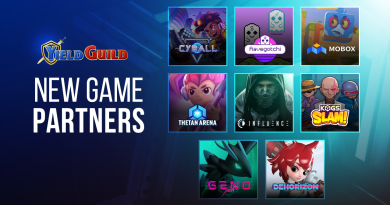 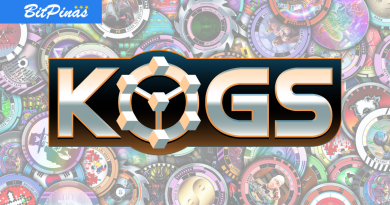 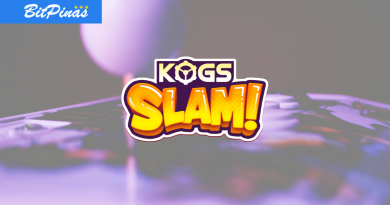