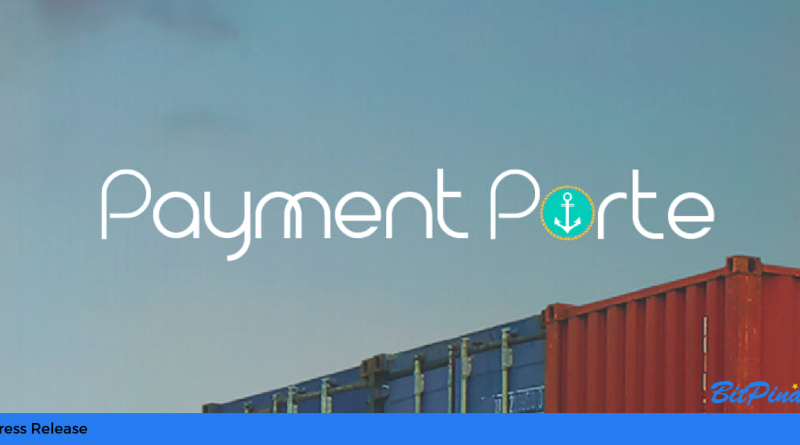 Over ten years ago, Bitcoin and a host of other virtual currencies were born. Unfortunately, banks have been on a campaign to prevent a shift from traditional banking to crypto.

The campaign has been centred on the idea that cryptocurrencies are a big bubble that is about to burst. This is meant to cast a shadow of fear for those looking to invest in crypto.

Unfortunately, as the financial institutions try to block the shift from traditional banking to crypto, they fail to acknowledge their shortcomings, which are bridged by the same virtual currencies they are trying to bash.

Ironically, some traditional financial institutions position themselves as Cryptocurrency friendly but do not want to do business with crypto-focused firms. Others, like the Polish Central Bank, are taking a different path in the fight against cryptocurrencies; they are paying influencers to discredit virtual currencies.

For instance, in Feb 2018, reports emerged that the top bank in Poland was paying YouTubers to make videos to discourage the country’s citizens from putting their money in crypto.

From Traditional Banking to Crypto Due To Speed

One of the significant reasons a shift from traditional banking to crypto is necessary is due to the slow speed that conventional financial institutions process payments. For example, cross border payments may take up to 3 days to reach their destinations. It is in contrast to virtual currencies, which sometimes takes minutes and in other times seconds.

As one crypto enthusiast says:

“Can everyone stop buying Bitcoin for a few months? I still need more time to get out of fiat. Banks are slow-moving institutions.”

From Traditional Banking To Crypto Due To Cost

As it has been the tradition with banks, small income earners have been finding it hard to maintain a bank account due to the charges involved. As such, they are cut off from the financial system.

Apart from charging for transferring money from one country to another or from one person to the other, banks also make money out of the exchange rate.

On the other hand, with Cryptocurrency, there are no third parties which make the process less complicated. Additionally, it’s cheaper to transfer funds through crypto than using traditional systems. With cryptocurrencies, there are no minimums or account maintenance fees.

“When banks make it virtually impossible for low-income people to maintain traditional bank accounts, they are left vulnerable to costly check-cashing outlets, pawnshops and other predatory service providers.”

In 2017, a survey established that 65 per cent of major US banks failed in ensuring the privacy of consumers’ data. The study noted that:

“The security oversight and inadequate privacy policies observed reflect the need to add resources in these areas. These missteps often reflect a lack of ongoing security discipline, failure to take a user-centric view on privacy, and not embracing data stewardship and responsible privacy principles.”

Without a firm stand on privacy, sensitive users’ account information can land in the wrong hands. Additionally, a malicious party can trace transactions from the sender to the receiver.

Privacy is another reason why the shift from traditional banking to crypto is crucial. With cryptocurrencies, it’s possible to prevent ill-disposed parties from following the trail from the sender to the recipient.

That includes failure to access personal information of either the recipient or the receiver.

Jeff Catalano, founder of Payment Porte, may not be a developer, but he has experienced years of pain points in sending cross border payments abroad and utilizing payment networks that were outdated, slow and friction-filled.

Catalano spent a large part of his early entrepreneurial career in the fashion business as the design director for a few of his apparel and accessory brands, which primarily produced their goods overseas in Asia, India and Mexico. As the developing agent and director of factory relations, Catalano worked hands-on with factory owners, accounting departments, and freight forwarders.

His additional responsibilities were to ensure product delivery scheduling and that payables were flowing. So needless to say, Catalano spent many days driving from the office to the bank, waiting for a scheduled appointment with the International wire specialists.

The next 15 minutes were spent with filling out forms, making multiple copies and transferring money from a commercial account to fund the transaction. The process takes around an hour or more out of each busy day to execute one overseas transaction.

This process was complicated further by having the staff interaction, via retyping the information from the forms into the network with hopes that there were no human input errors, or incorrect Swift or account numbers entered. The desire for perfection was let down many times, and after waiting a day or two to find that some information was incorrect and that the Payment didn’t go through.

Small and Medium Enterprises can relate very well to these bottlenecks, delays and utter lousy service from the legacy banking system they are forced to utilize. Even when everything went perfect, there was still a 3-4 day settlement period and high fees on both ends of the on/off-ramp.

Catalano additionally experienced inefficiencies in the traditional banking system while selling luxury island properties for a major resort in Panama. He was amazed that clients who were buyers were run through the wringer by an end to end financial institutions that had intermediary institutions.

This stringent measure was supposed to assure the cross border transactions were compliant and liquid. These high-end buyers were forced to use three separate banks, and an attorney, to send a deposit on a property.

These high net worth individuals then had to do the process all over again for making the final balance payment.

Catalano thought there had to be a better way. Then enter the Blockchain and distributed ledger technology, and a whole new world of digital possibilities in transferring value and money almost instantly.

It occurred to him the massive potential of global demand and the adoption that will follow for digital assets and payment solutions.

It was these experiences that led to the birth of Payment Porte. It stems from the desire to provide a seamless payment process for Small and Medium Enterprises (SMEs), the Logistics and Shipping Industry.

Payment Porte has built a platform that will enable businesses to save colossal cross- border payment fees as well as time. Our Blockchain will settle payments in a near instant period.

The days where business owners dreaded paying for shipment, ordered goods and services have come to an end. It is time for business to make more money and peace of mind thanks to Payment Porte.

[…] Read More on that Topic: bitpinas.com/press-release-promotions/press-release/bank-to-crypto-payment-porte/ […]

[…] Information on that Topic: bitpinas.com/press-release-promotions/press-release/bank-to-crypto-payment-porte/ […]

[…] There you can find 74168 additional Info to that Topic: bitpinas.com/press-release-promotions/press-release/bank-to-crypto-payment-porte/ […]

[…] Here you will find 14236 more Info to that Topic: bitpinas.com/press-release-promotions/press-release/bank-to-crypto-payment-porte/ […]

[…] Find More to that Topic: bitpinas.com/press-release-promotions/press-release/bank-to-crypto-payment-porte/ […]

[…] Info to that Topic: bitpinas.com/press-release-promotions/press-release/bank-to-crypto-payment-porte/ […]