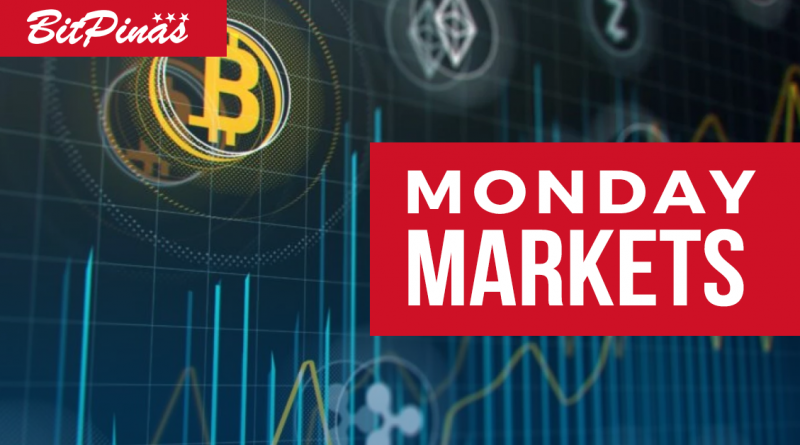 Ether has finally breached past $3,000 and is now up 300% on a year-to-year basis. This is in comparison to Bitcoin which is up 100%. As of press time, Ether is at $3,052, the highest the second most valuable cryptocurrency has ever been.

The price of Ether is soaring just as demand for it also increases. Most of the work being done in the field of decentralized finance is done on top of the Ethereum blockchain. The total value locked in DeFi is now more than $70 billion.

The Ethereum blockchain is about to transition to 2.0, which will make the blockchain use  the proof-of-stake consensus versus the current proof-of-work similar to Bitcoin.

With the recent increase in price, market research firm FundStrat maintains that the cryptocurrency will reach $10,000 this year.

“The crypto narrative is shifting from bitcoin to ethereum and other segments like DeFi (decentralized finance) and Web 3.0 apps. These applications are generating ~3x fees for the Ethereum network vs. Bitcoin, which trades at ~3x the market cap. In crypto accounting terms, this is the same as a company using revenue, less operating costs and earning profit that is used to buy back stock. This means the network would become profitable like a company once ETH supply reduction from burned fees outpaces inflation.”

Along with the boom in decentralized finance, MetaMask said NFTs are also a big driver. “On-chain data clearly indicates that NFTs are being widely embraced by users across the Ethereum ecosystem. In fact, accessing NFTs is now the second most popular use case for MetaMask, only behind swaps.”

Sky Mavis announced the launch of Phase 2 of Ronin, its Axie Infinity sidechain built to address network congestion and increasing gas fees on the Ethereum blockchain. In Phase 1, Lands and Land items were migrated to Ronin. This time, the Axies themselves can now be migrated to the sidechain.

This means the following:

Check out the tutorial below:

According to Al Kelly, the CEO of Visa, the company is in an extremely good position to move forward with its crypto ambitions.

Visa is going to take a multi-pronged approach when it comes to Bitcoin, stablecoins, and even central bank digital currencies (CBDCs).

“So our focus is on five different opportunities that we see in this space and I would say that this is space that we are leaning into in a very big way and I think are extremely well-positioned,” Kelly said as reported by The Block.

Kelly said they are in discussion with central banks on how Visa can play a role in these CB’s digital currency  strategies. “We’re talking to central banks about the criticality of public/private partnership and in particular the criticality of acceptance because for these central bank digital currencies to have value, they’re going to have to both be secure in the minds of consumers, and that’s something we have a long track record with and could help. And then secondly, obviously they have to have some form of utility.”

Tesla Sold $272 Million Worth of BTC

Tesla revealed in its Q1 2021 earnings report that it sold $272 million worth of Bitcoin, listed under “proceeds from sales of digital assets.”

The Block did the math for us. Tesla bought $1.5 billion worth of BTC in February. Selling $272 million would leave at least $1.33 billion in BTC still with the electric car maker. Of course, this calculation did not take into account BTC’s price movements, but Tesla is not allowed to adjust any figure as per U.S. filing rules.

Tesla’s CFO did say they believe in the long-term value of Bitcoin. “It is our intent  to hold what we have long-term and continue to accumulate Bitcoin from transactions from our customers as they purchase vehicles.”

JPMorgan is now the latest bank to offer certain clients the option to invest in an actively managed Bitcoin Fund, which would roll out around summer, according to a report from Coindesk.

As an actively managed fund, it will be different from the “passive fare” that is currently offered by Galaxy Digital. By passive it meant the clients buy and hold Bitcoin through the fund without touching it themselves.

This makes JPMorgan the unlikeliest bank to offer something that is related to Bitcoin. Its CEO Jamie Dimon was a critic of Bitcoin and he belongs to the “blockchain, not Bitcoin” crowd.

Cryptocurrency exchange Binance announces its plans to launch its own NFT marketplace on June 2021. The exchange said in a press release that it aims to create an NFT platform with minimal fees, high liquidity, and featuring high value collectibles in all forms, such as art, music, games, sports, and metaverses.

The landing page is already up, allowing artists and creators to get in touch now. Binance plans to launch a mobile version of its NFT marketplace soon.

This article is published on BitPinas: Weekly Wrap-up: Ether Breaks Past $3K – New All Time High (May 3, 2021)

[…] Information on that Topic: bitpinas.com/price-analysis/monday-markets-ether-breaks-past-3k-may-3-2021/ […] 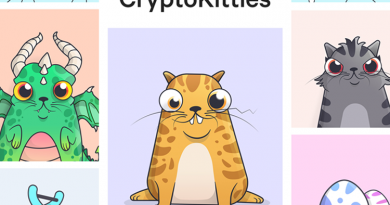