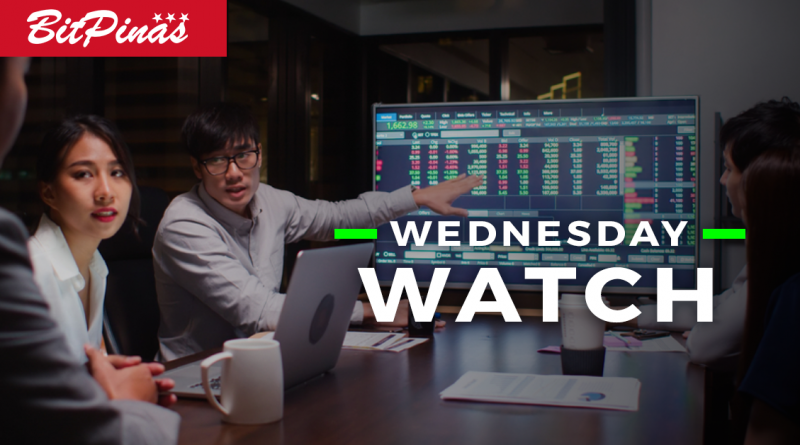 In an assurance report, Tether, the company behind the stablecoin USDT, reported that its consolidated assets exceed its consolidated liabilities. The report was delivered by Moore Cayman, an accounting firm, which is the one who made  the assurance opinion.

The report did not describe how Tether’s reserves are held, however. When asked for comments by The Block, a general counsel said: “All Tether tokens are fully backed by Tether’s reserves, as this opinion demonstrates.” The counsel also said that Tether holding its reserves in cash and cash equivalents has been clear for years already.

USDT is still the largest stablecoin in the world with over $42 billion in total circulating supply.

“We want to thank @teslamotors for filing a responsible disclosure, helping us with remediation, and handling the situation professionally. We also want to thank Qaiser Abbas, an independent web-security researcher, for an additional responsible vulnerability disclosure that was handled in this release,”

On March 29, the Axie Infinity Twitter account, as well as the account of its growth lead Jeff Zirlin have been suspended by Twitter for unknown reasons. Sky Mavis, the company behind the game, said they have started an appeal to get the accounts reinstated. Sky Mavis, however, believes that malicious actors have mass reported both accounts to hurt the community.

The community has stepped up in support of Axie Infinity using the hashtag #FreeAxieIninity and #FreeJihoz. 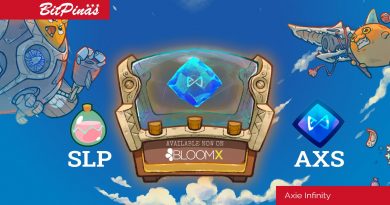 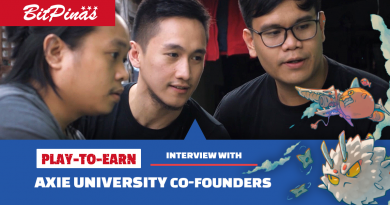 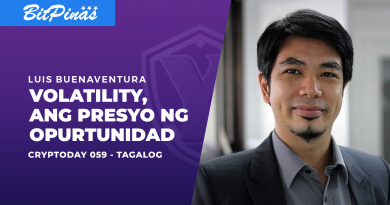