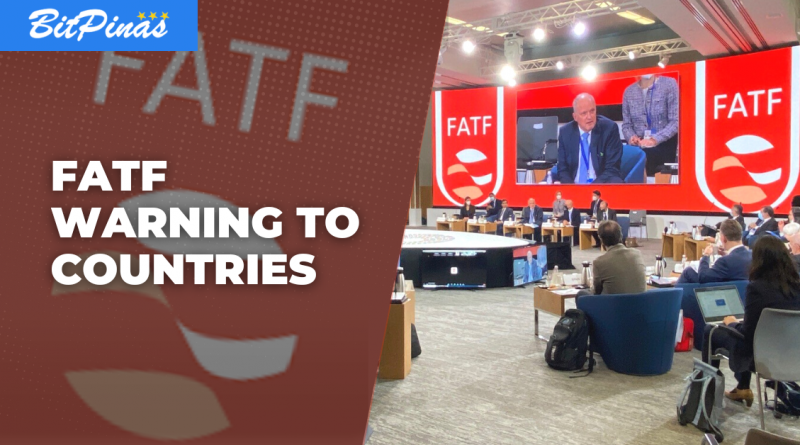 “There is a real risk this will lead countries to unbanked crypto exchanges, which will affect the end user—this is serious.”

This is the caution of International Digital Asset Exchange Association (IDAXA) co-founder Ron Trucker to authorities that would not monitor and enforce anti-money laundering (AML) guidelines for cryptocurrencies in their countries, adding that governments who will not do the monitoring will be added to the “grey list” of “dirty money” global watchdog Financial Action Task Force (FATF), where the Philippines is included.

In a report by state-owned broadcast company Aljazeera, the media firm revealed that the FATF is making a roadmap to perform annual investigations to assure that countries will implement AML and terrorist financing rules (TFC) on crypto providers.

Then, if FTAF has proven that a certain country does not implement AML and FTC rules on its jurisdiction’s crypto industry, it will add that country to its “grey list” category. Being a grey-listed country means that the government is under increased monitoring because they have been found to have strategic deficiencies in efforts to counter money laundering, terrorist financing, and proliferation financing.

But despite being on the grey list, the Philippines made a “High-level political commitment” to work with the global financial caretaker to boost their AML and CFT regime, since the country was last included in the list last 2013.

This is one of the reasons why the Bangko Sentral ng Pilipinas included the Bank Deposits Secrecy Bill in its legislative agenda for the 19th Congress.

Meanwhile, those on the grey list can be moved to the FATF’s “Black List,” which highlights the countries negatively impacting the world and warns of the high money laundering and terrorism financing risks they pose.

Countries on this “black list” are likely to be subject to economic sanctions and other prohibitive measures by FATF member states and international organizations.

Though there is no black yet for 2022, countries blacklisted last year were North Korea, Iran, and Myanmar.

However, being grey or black-listed does not mean the world is over, since Nicaragua and Pakistan, those who were grey-listed before, are not on the list anymore. 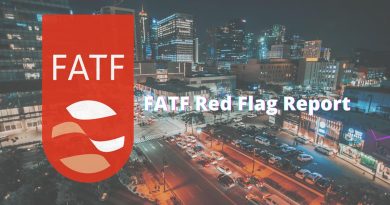 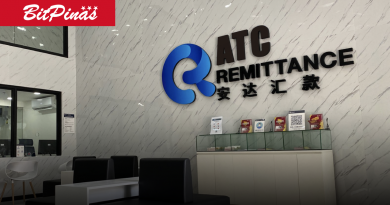 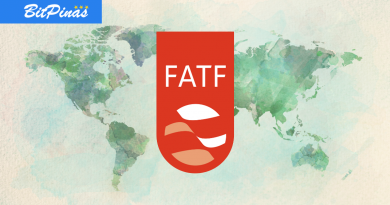 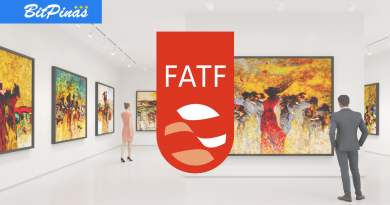 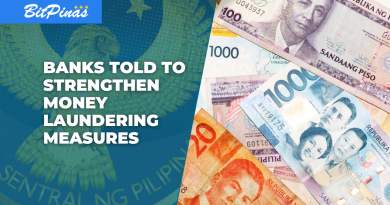