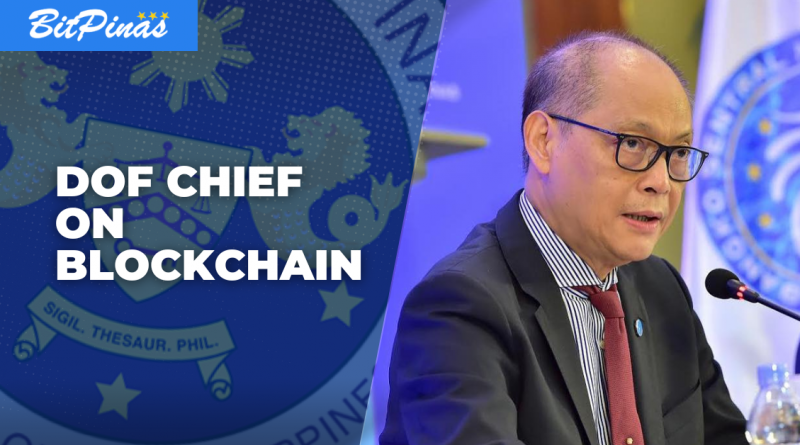 Department of Finance (DOF) Secretary Benjamin Diokno mentioned that “there is no question that blockchain is superior” during a hearing with the Finance department, Anti-Money Laundering Council, and attached agencies and corporations last Monday, October 3, 2022.

When asked by Senator Francis Tolentino, the chairman of the Senate Blue Ribbon Committee, about blockchain technology and its use with the Bangko Sentral ng PIlipinas (BSP) upcoming central bank digital currency (CBDC), Diokno explained that blockchain is without a doubt superior.

“There’s no question, your honor, that blockchain technology is superior. It is the concept of the CBDC,” the Secretary stated.

A CBDC is a digital currency centralized, issued, and regulated by a central bank that can serve as a medium of exchange or store of value. It is basically the digital form of traditional money of a national bank. Unlike cryptocurrencies, CBDC is regulated by a country’s central bank and governed in terms of supply and value by a country’s monetary policies, trade surpluses, and more.

The central bank announced the launch of its CBDC last March and it will pursue the pilot project of a wholesale CBDC as part of its aim to promote the stability of the country’s payment system. (Read more: BSP CBDC Digital Currency Initiative Scheduled for Q4 2022)

“Blockchain technology is fine, we are not disputing that. But with the (countries) you mentioned, Bahamas and Jamaica, I’ll be careful, we’re not comparable to those two small countries,” Diokno added.

However, the Finance Chief stated recently in the Senate Session of the Committee of Finance regarding the proposed budget of the department as well as its attached agencies for 2023, that CBDC “is not yet worthwhile for the Philippines.” (Read more: DOF Chief Diokno: This is Not The Right Time for CBDCs)

On the other hand, Senator Robinhood Padilla asked about the legality of cryptocurrency in the country pertaining to his concerns about his wife investing in it.

“As a central bank governor before, hindi po namin sinasabi na illegal po ‘yan [we did not say that crypto is illegal]. But we remind the public to be careful. Dapat alam n’yo ‘yung pinapasok n’yo [you should know what you are getting into,]” Diokno explained.

Currently, the BSP and Securities and Exchange Commission (SEC), are still seeking legislation from lawmakers to regulate cryptocurrencies and other digital assets properly.

This article is published on BitPinas: Diokno: There’s No Question That Blockchain Is Superior 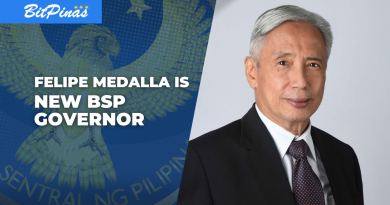 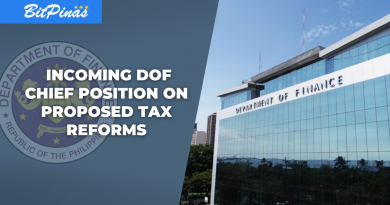 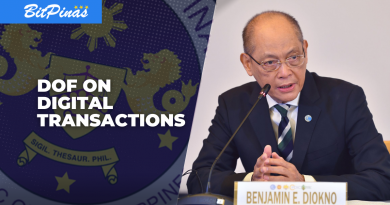