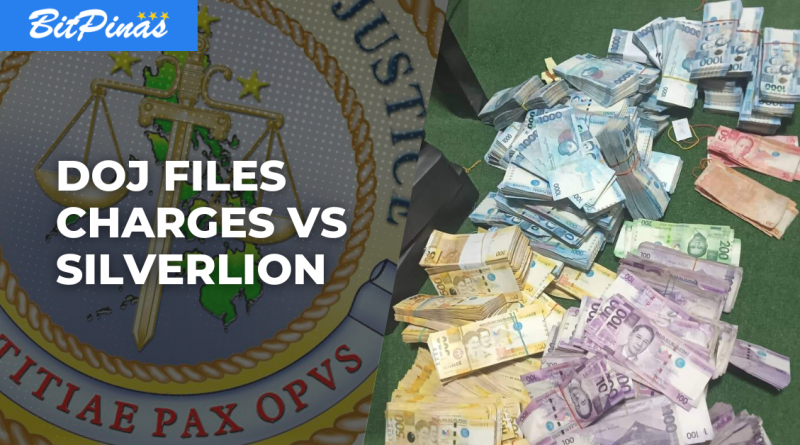 The Department of Justice (DOJ) has filed criminal charges against Silverlion Livestock Trading Corp. and its executives for illegally soliciting investments from the public. This action is based on findings from the Securities and Exchange Commission (SEC).

In addition, evidence was found to charge Ryan Ladoing for breaking section 28.b.g in relation to sec. 218.c of RA 10591, also known as the Comprehensive Firearms and Ammunition Regulation Act.

The DOJ resolution stated that Silverlion lied to the public by claiming that it was involved in the business of trading gold and selling processed meats, beauty products, and other goods in order to make profits that would be used to pay back investors, along with a high interest rate. In reality, the high returns paid to early investors came from the capital invested by later investors, causing harm and loss to later investors.

Sections 8 and 26.3 of the SRC make it illegal to sell or offer securities without a registration statement approved by the SEC, and to engage in fraudulent or deceptive acts in connection with the purchase or sale of securities, respectively.

Meanwhile, section 28 of the SRC requires registration with the Commission in order to engage in the business of buying or selling securities as a broker or dealer, or to act as a salesperson or associated person of any broker or dealer.

The DOJ resolution stated that the offer and promotion of Silverlion was similar to a Ponzi scheme, which makes impossible promises of high returns and pays these returns to early investors using the capital of later investors. The Articles of Incorporation of Silverlion clearly state that the company is not allowed to issue, sell, or offer securities to the public.

The SEC Zamboanga Extension Office (ZEO) and the National Bureau of Investigation (NBI) filed a criminal complaint against Silverlion Livestock Trading Corp. before the DOJ on November 28 for unregistered offering of securities to the public. This followed a search warrant executed by the SEC ZEO and NBI, where they seized cash, vouchers, and other devices that were allegedly intended for the upcoming payout of profits to investors.

Investigations by the SEC ZEO showed that Silverlion had been offering and selling investment packages with guaranteed returns of 35% within 15 days. This means that investments of P1,000 to P100,000 could yield returns of P1,300 to P130,000, respectively.

While charges have been filed against Silverlion Livestock Trading Corporation and its officers and agents, its incorporators Ryan Cagod Ladoing and Renan Lara Ladoing have not been caught or arrested.

This article is published on BitPinas: DOJ Brings Criminal Case Against Silverlion Livestock for Illegal Solicitation of Investments 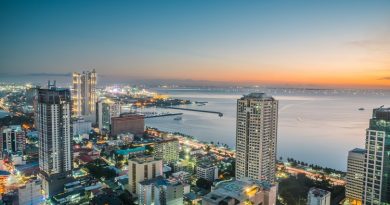 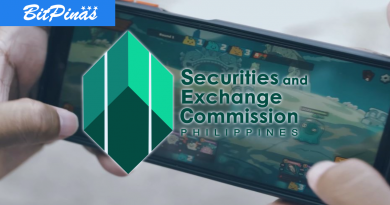 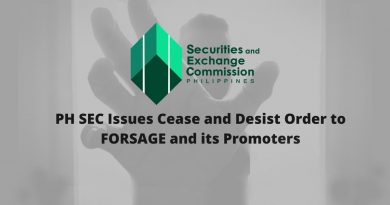 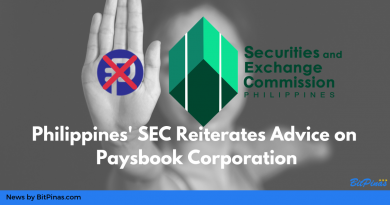