Investigations by the SEC revealed that TRADING CARTEL is not registered with the Commission as a corporation or partnership, and is not authorized to solicit investments from the public.

The scheme allegedly propagated by these individuals involves the offering and selling of securities in the form of Investment Contracts, which the Securities Regulation Code (SRC) requires to be duly registered with the Commission, and the concerned corporation and/or its agents should have appropriate registration and/or license to sell such securities to the public.

This advisory comes shortly after the SEC issued another warning against Lele Gold Farm, a mobile application that promised luxurious earnings through playing games, which was found to be operating as a Ponzi scheme. The Lele Gold website has posted a statement on January 17, 2023, stating that “Lele Gold together with 888 Casino has now officially shut down“ after the SEC advisory.

This article is published on BitPinas: SEC Issues Public Advisory Against Trading Cartel 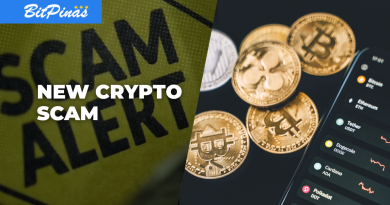 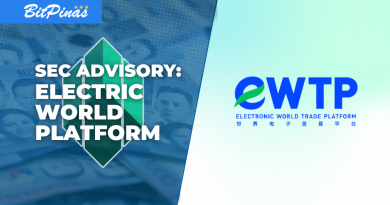