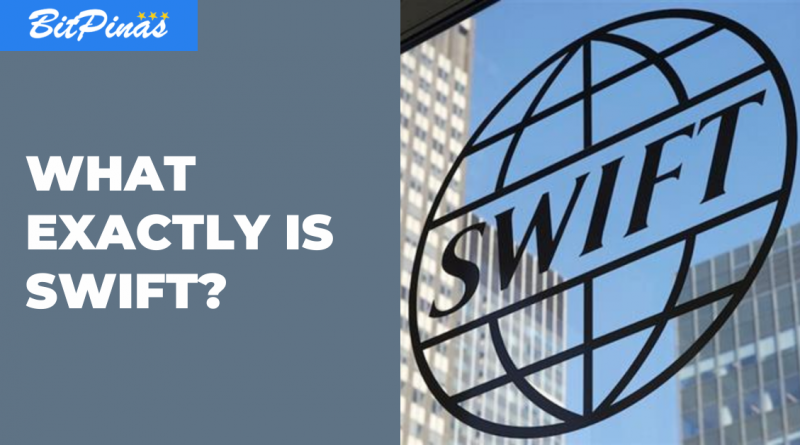 The ongoing war between Russia and Ukraine sparked countless discussions from people around the world. One headline related to the event was the proposal of removing Russia from SWIFT’s messaging services – Making transactions difficult for banks and businesses in the said country.

Society for Worldwide Interbank Financial Telecommunication (SWIFT) was founded in Brussel on May 3, 1973 by 239 banks in 15 countries under the leadership of CEO Carl Reuterskiöld. It is a messaging network used by banks and other financial institutions to send and receive information, such as money transfer instructions, in a quick, secured, and accurate way. Accordingly, it is not used to transfer money but rather for relaying messages from one bank to another concerning details of a transaction. The Belgian-based cooperative links more than 11,000 financial institutions in more than 200 countries and territories, acting as a critical hub to enable international payments.

How exactly does SWIFT work?

To illustrate a simple example, imagine a transaction between Bank One and Bank Two. Bank One will be using Bank Two’s SWIFT code to send a message informing Bank Two of an incoming transaction. As Bank Two acknowledges that request from Bank One, Bank One will receive the confirmation and will proceed to send the funds for the transaction to Bank Two.

Preview in new tab(opens in a new tab)

If there is no direct connection to a bank, the message will need to find another bank to mediate between two banks.

SWIFT Sanctions? What happens when a country gets disconnected from SWIFT?

In January 2012, the United States and the European Union sanctioned Iran for their nuclear research; SWIFT disconnected from Iranian banks and the Central Bank of Iran. Full disconnection from SWIFT was done in March 2012 and—after lifting the sanctions in February 2016—most Iranian banks were reconnected to the system. The sanction had huge effects on the economy of Iran and has minimized the threat of a nuclear attack.

When SWIFT is removed from a certain country, it affects the movement of its transactions for commodities and funding—both locally and internationally—which can affect the prices of commodities such as crude oil.

Removal of SWIFT does not necessarily cripple all transactions as banks and financial institutes may still use other systems to communicate with other institutions. However, a huge downside in doing so is that transactions are more lengthy and costly—disadvantages that are detrimental to an economy in the long run.

In conclusion, SWIFT is a key component to any country’s progress in terms of bank transfers, locally and internationally. This has made the lives of each citizen easier to transact with money transfers and if sanctions of removing SWIFT from a nation can heavily affect not just the nation but the worldwide market.

This article is published on BitPinas: What is SWIFT? | Payments, Sanctions, and Role in Global Money Transfer 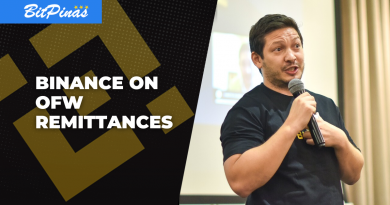