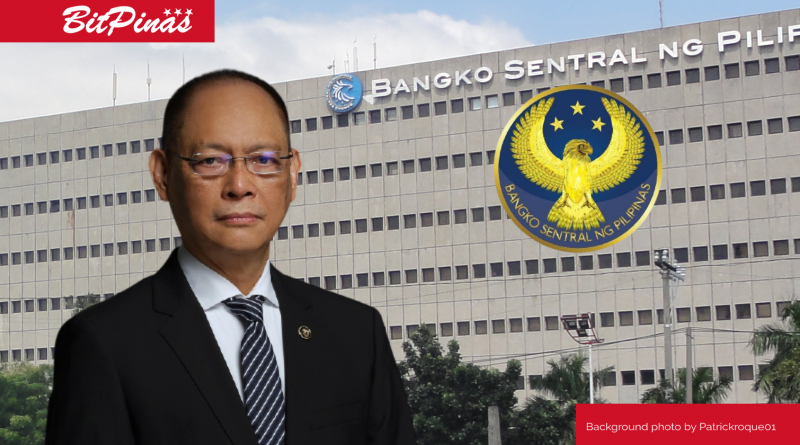 January 18, 2020 – The Bangko Sentral ng Pilipinas (BSP) envisions the Philippines as a ‘coinless’ society by 2025 thanks to the National ID System and initiatives on proliferating the user of quick-response (QR) codes.

According to BSP Governor Benjamin Diokno, the National QR Code Standard, adopted in 2019, could pave the way for FIlipinos to do small transactions using QRs embedded at the back of the National IDs, another program spearheaded by the central bank, PhilStar reported.

A QR code is a type of barcode that contains information such as account names and numbers that could be used for payments and are readable even by mobile phone cameras, making it an efficient solution for cashless payments considering 74 million out of 109 million Filipinos use a smartphone.

Governor Diokno did say that a 100% cashless society might not happen within his lifetime. “But I can assure you a coinless society by 2025 because that will be replaced by the QR Code PH which we are pushing to get to our national ID,” he remarked.

The BSP’s current goal is to transition 50% of all transactions into digital by 2023, the end of Gov. Diokno’s term. Given Gov. Diokno’s targets and potential re-appointment as BSP’s governor, the digitisation of payments is likely to remain high on his agenda.

To attain this goal, the BSP is working to strengthen Filipino’s preference for digital payments and provide digital financial products and services that are responsive to customer needs. The BSP aims for the digital ID and current and new payment and settlement systems to facilitate real-time financial transactions, the Manila Times reported.

Another goal for the BSP is to make sure 70% of all Filipinos have bank accounts by 2025. 2019 data said 71% of all Filipino adults are still unbanked although that may have increased significantly in 2020 because the COVID-19 pandemic has accelerated the transition to cashless payments, which are made possible by mobile banking and e-money wallet apps.

Last year, the BSP approved “digital bank” as a new banking category, recognizing this new type of bank’s role in expanding access of Filipinos to financial services. Compared to traditional banks, a digital bank does not require the customer to open a bank account at a physical branch. Opening  an account in a digital bank can be facilitated through a smartphone. Of course, many traditional banks like UnionBank are now starting to allow customers to register accounts through mobile lately.

Gov. Diokno maintains that digitalization is a key beneficiary of the pandemic and has urged Filipinos to embrace the new normal society, which involves paying digitally, because the old normal and the way of doing things will never return. It is yet to be seen what portion of digitization will skip digital banking and move directly to blockchain based payments/remittance.

“The way we shop the way we live will be different from the old normal. So the sooner we adjust to the new normal, I think it’s better for the economy,” he concluded.

This article is published on BitPinas: BSP Gov. Diokno Envisions a PH Coinless Society by 2025 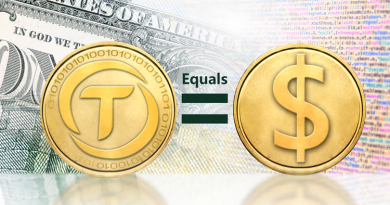 The World Bank previously estimated that that there would be a 13% decline in local remittances because of the pandemic.