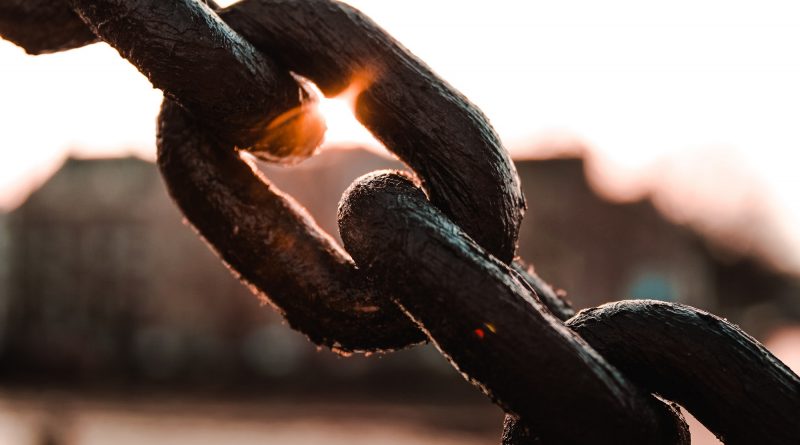 Decentralized systems like blockchain networks have no central controllers or leaders. As such, they require instruments that validate the data records of the network without any trusted party editing or updating them.

A consensus mechanism allows the agreement of the data stored in a blockchain and is distributedly processed among thousands or millions of mobile devices and computers.

Proof of Work (PoW) is the original consensus mechanism of the first blockchain, the Bitcoin network. It utilizes a process called mining, which uses electricity to solve a mathematical puzzle.

Through mining, the blockchain database is able to gather a batch of transactions (from user payments) and puts them into a “block”, which stores all the transaction data at a given timeframe.

These blocks are linked together and pile up to form the entire ledger (the blockchain). Put simply, each succeeding block secures the previous one. Therefore, the longer the block was created, the more secure it gets.

Bitcoin and other cryptocurrencies use proof of work to ensure that everyone in the network agrees on the correct data.

Proof of stake (PoS) is a consensus mechanism that allows users to validate block transactions according to how much of the coin they hold. The more coins they own, the stronger their validation power becomes.

The users’ staked coins are locked up, and hence, can’t be used. These coins serve as their collateral to ensure the network is valid.

The blockchain network achieves consensus (agreement) through the combined validation of all the so-called forgers (stakers).

PoS was created to address the environmental impact of the Bitcoin consensus algorithm. Unlike PoW, which uses large amounts of electricity to run, PoS is not energy-intensive.

Some of the most popular PoS cryptocurrencies include DASH and Ethereum’s forthcoming Casper Protocol.

Delegated Proof Stake (DPoS) is a consensus mechanism that evolved from PoS. It still utilizes the staking method, only this time there are delegates or groups of individuals/companies that validate the transactions.

DPoS implements a technology-based democratic governance within the blockchain network, using election and voting mechanisms to maintain its integrity.

Examples of DPoS cryptocurrencies are Tron, EOS, and Bitshares.

There are several ways to make sure that a blockchain network remains valid and tamper-free. Each have their own set of rules and methods. All consensus mechanisms shall be tested in the years to come and we’ll see which ones can truly work.

This article is published on BitPinas: Consensus Mechanisms 101 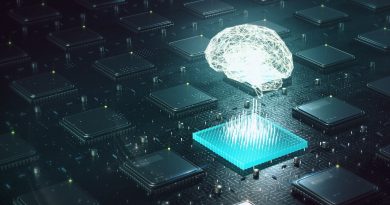 What is Proof of Stake? | PoS Guide 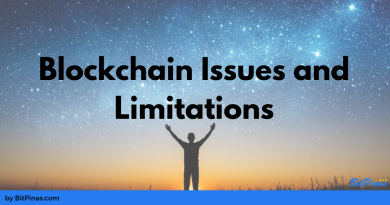