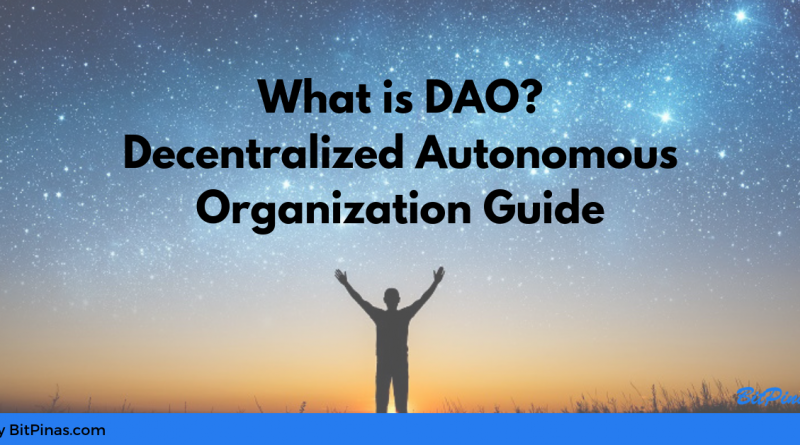 DAOs are also resistant to government influence as well as media sabotage. Bitcoin survived through years of attacks both from financial institutions and the general media. The Bitcoin Network was also considered to be the first ever fully-functional DAO.

DAOs intend to encode fixed rules that a company would follow from the very beginning. These rules are deployed on smart contracts which self-execute when certain conditions are met or when people perform certain tasks.

This could range from distributing a certain percentage of earnings for a cause or determining a process by which such a rule could be changed.

Once the rules are in place, a DAO commences fundraising. This is crucial because a DAO has an internal asset, tokens that can be spent by the company or reward particular activities within it. Furthermore, the investors of a DAO get voting rights which allow them to take part in the collective decision-making.

After the funding phase, a DAO is deployed. This is the point of no return, where a DAO becomes completely independent from its creators. From here on, all its transactions will be recorded on the blockchain, ensuring transparency and immutability.

All the decisions will be made through collective agreements from its users which we call consensus. Anyone who took part in the funding can submit proposals regarding the DAO’s future, but they can only execute if there is consensus.

A DAO is an exciting application because it enables people to exchange funds from all over the world anonymously without a middleman. However, there is a big drawback. If there was a security flaw spotted in the initial code, it can’t be fixed until the majority votes on it. This is what happened to “The DAO”, which was ironically intended to eliminate human error and manipulation of investor funds in the Ethereum ecosystem.

In 2016, The DAO project failed in a matter of months. Investors watched helplessly as the attacker slowly drained the funds and couldn’t do anything about it. Ethereum’s lead developers decided to reverse the transaction history to return funds to their owners, which led to a backlash from the community and the Ethereum Classic fork.

The most important lesson from that incident is that before deploying a DAO, the initial code should be well-reviewed and tested meticulously.

This article originally appeared on BitPinas: What is DAO? Decentralized Autonomous Organization Guide 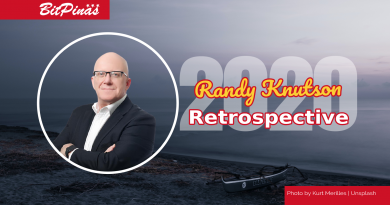 2020: A Year of Disruption and Innovation