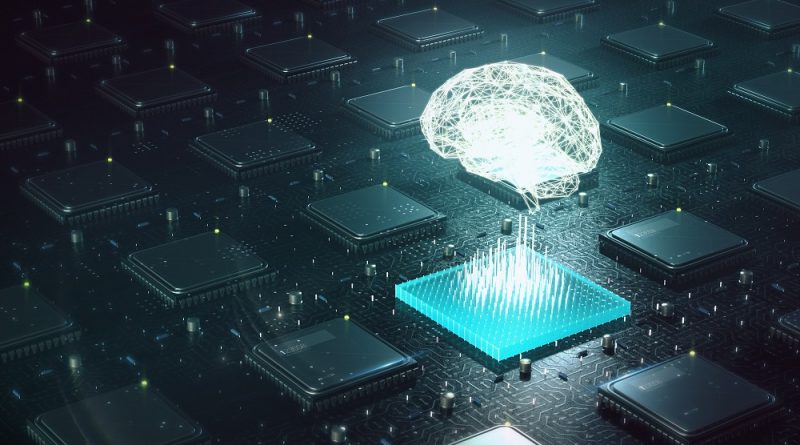 PoS is proposed as an alternative to Bitcoin’s original Proof of Work (PoW) system, in order to address its excessive energy requirements. Furthermore, PoS is also more flexible, making it more suitable to run decentralized applications such as games and software.

Instead of having miners like in PoW, PoS has what we call forgers, since blocks are forged or minted, not mined. The entire blockchain remains secure and immutable due to the collaborative efforts of these forgers.

Like any blockchain system, PoS has blocks that contain transactions at a given timeframe, which are linked together in a chain. But instead of solving a mathematical puzzle to validate transactions, it requires forgers to show how much coins they own. The block creator is then chosen in a pseudo-random manner, partly based on the forger’s stake.

When forgers put their coins at stake, their holdings are being held in escrow accounts. If they validate a phony transaction, they will likely lose these holdings, as well as their right to engage in the staking process in the future.

This scheme incentivizes the forgers to be in their best behaviour and refrain from fraudulent activities.

In most PoS systems, cryptocurrency units are created at the launch of the currency, therefore, their number is fixed. The system, therefore, rewards the forgers with the transaction fees.

Whoever gets chosen as block creator gets to keep all the transaction fees generated in that particular time frame.

PoS requires little energy, therefore, it’s not harmful for the environment and is not costly to maintain.

In a way, it might be less risky for a cyberattack than PoW systems since there is no incentive to do so. For one thing, the attacker has to own half the network, which means 51% of the circulating supply of coins. To be able to amass that amount would require aggressively buying up the coins from other users, which would exponentially increase the price to unprecedented levels, making the operation extremely expensive.

And even if an attacker does successfully hoard 51 percent of the coins, it would not be in his/her best interest to attack the network, which he holds a majority share of.

So far, Ethereum has not released Casper yet, so we haven’t got a chance to experience a top of the line cryptocurrency using proof of stake. Nevertheless, it has provided an alternative consensus mechanism for countless projects to experiment and innovate on. It just might prove to be the best one in the years to come.

This article is published on BitPinas: What is Proof of Stake? | PoS Guide

[…] first step in a multi year process last month will transition the blockchain from proof of work to proof of stake. Those who stake their ETH will become validators who will process transactions in return for […]

[…] for these saying that the GPU shortage will probably be over as soon as Ethereum switches to proof-of-stake, the fact is that it’s attainable for the miners to only swap to different proof-of-work cash […]

[…] for those saying that the GPU scarcity will be over once Ethereum switches to proof-of-stake, the reality is that it’s possible for the miners to just switch to other proof-of-work coins […] 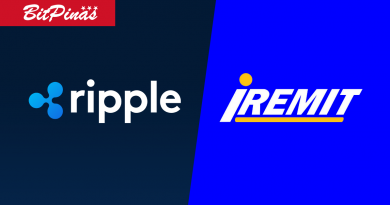 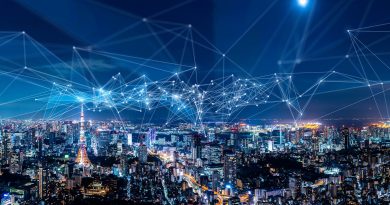