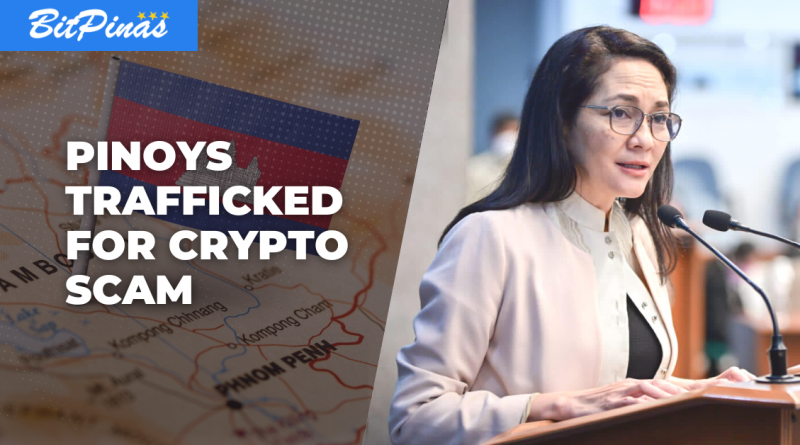 Almost two months after Senator Risa Hontiveros revealed the human trafficking syndicate that dupes Filipinos into becoming foreigner-scamming overseas Filipino workers (OFW), the Chinese mafia that operates this fraudulent scheme is still active, as disclosed by the lawmaker. According to her, there is a new hub of human trafficking operations that is forcing Filipinos to become cryptocurrency scammers—this time in Cambodia.

In November, Hontiveros unveiled the large-scale human trafficking that deceives victims into believing they are being recruited to work as call center agents in Thailand, only to be recruited to become crypto scammers in Myanmar. They rescued 12 Filipinos from this syndicate.

“These Chinese mafias are making the Philippines an incubator of scammers. We are not and will never be known as a nation of scammers,” Hontiveros wrote in a Facebook post.

In an update regarding the case, Hontiveros later revealed that there are still more or less 31 Filipinos who may be victims and need rescuing in Myanmar. (Read more: 31 More Filipinos May Be Trafficking Victims in Myanmar)

[“Filipinos are becoming the main target of human trafficking syndicates. After we helped some Filipinos in Myanmar that were abused and forced to become crypto scammers, we now learned that the same modus is happening in Cambodia. These fraud factories are part of a disturbing industry that has to be dismantled.”]

According to the senator’s office, a witness known as “Miles”, one of the Filipinos trafficked to Cambodia who was able to return to the country, has reached out to Hontiveros to seek assistance, as there are other Filipinos who need rescue in Cambodia.

As per Miles’ testimony, the victims were promised customer service or call center jobs but also ended up being forced to scam citizens from countries like the U.S. and Canada of their life savings, like what happened in Myanmar.

[“If we are not able to get a client, they make us work for more than 16 hours without sleep for 7 days a week. I even saw and heard that someone was even electrified.”]

The witness also disclosed that she was trafficked out of Ninoy Aquino International Airport (NAIA) and into Thailand and was made to ride a van going to Cambodia, revealing that the other victims were either flying from Clark Airport in Pampanga and into Cambodia, or from Zamboanga and into Malaysia or other ASEAN countries before traveling to Cambodia.

Miles and her companions were rescued Monday, January 16, at night by Cambodian police authorities through the efforts of the Philippine Embassy in Phnom Penh. However, as of Tuesday night, the rescued Filipinos were being held at a police station without beds or basic facilities. To address this, Hontiveros wrote to the DFA to facilitate their repatriation.

“I trust that our DFA can bring our kababayans home as soon as possible. I also expect that we keep closely working with ASEAN member-states to strategize how to effectively put a lid on these criminal activities. It is unacceptable that this devastating scheme keeps roping in our hardworking men and women,” Hontiveros said.

Meanwhile, the senator claimed that her office intends to disclose more details during the next senate hearing on this particular issue:

[“Clearly, this is an industrial complex that involves various actors around Southeast Asia and beyond. The criminals may be connected to each other in abusing and taking advantage of the Filipinos who just want to find a decent job.”]

With this, the opposition senator has called for Filipinos to be more vigilant when engaging with recruiters, especially those offering customer service agent and data encoder jobs in either Myanmar or Cambodia.

[“Coordinate with the Philippine Overseas Employment Administration (POEA) before entering a job offer that is only seen online. While we are trying to solve the joblessness in the Philippines, the country should also have a stern plan and process to address human trafficking.”] 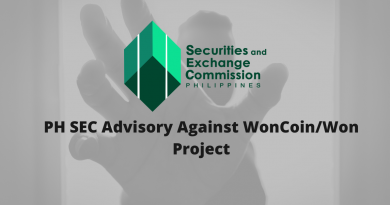 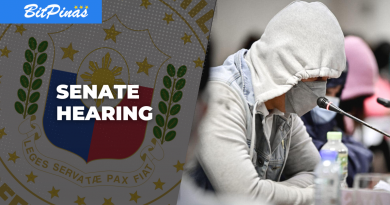