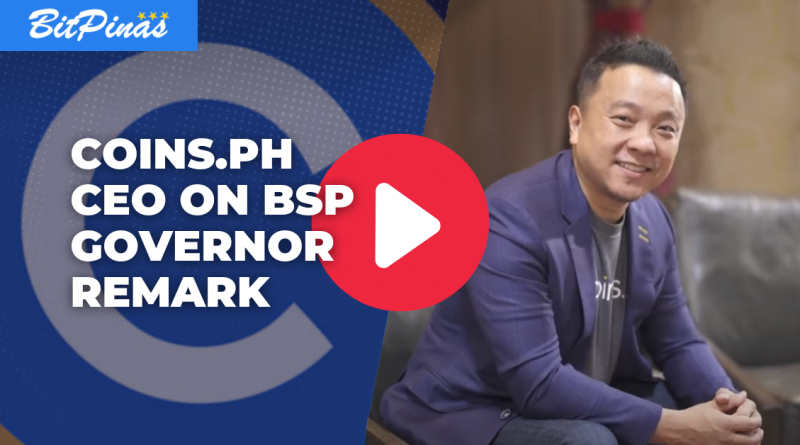 “I haven’t seen a country that’s been able to succeed (in implementing) any tax program on crypto. Not United States, not Japan, not Korea, not anywhere – it’s a global problem. Eventually, it’s not really about taxing crypto, it’s about having sovereignty over (your) money in your country.”

Wei Zhou, the chief executive officer (CEO) of Coins.ph, expressed his opinion when BitPinas asked him about the idea of taxing crypto during a press conference in Conquest 2022 last July 23, 2022.

Meanwhile, BitPinas also asked the CEO about his thoughts on the comments of the Bangko Sentral Governor Felipe Medalla, who mentioned that he is not keen on regulating crypto, while questioning what social good it achieves. Wei Zhou stressed that the BSP Governor’s view on crypto may change as time will pass by:

“I think personal opinions can change over time, as you learn more and more about use cases of crypto.”

But just last month, JP Morgan announced that it will bring trillions of dollars of assets into decentralized finance (DeFi) and now has its own coin (JPM Coin).

The CEO of Coins.ph expanded his clarification:

“This is a giant and this is a new technology that’s coming in, you have to look at it in a holistic perspective. For regulators, they probably see this as a tool to facilitate maybe illicit finance. But there are enough tools and so many checks and controls. And for Coins we follow the VASP rules to make sure that we stay (in the right way).”

VASP or Virtual Asset Service Providers refers to any entity that offers services or engages in activities that provide facilities for the transfer or exchange of virtual assets. VASP Licenses are given by the Bangko Sentral ng Pilipinas to entities who will apply.

Conquest 2022 was covered by BitPinas, including Web 3.0 booths and activities, and the press conference where Wei Zhou revealed plans of Coins.ph to onboard more artists and collectors into the non-fungible token (NFT) space, as well as the upcoming launch of Coins.ph’s Game Center, where users can play games directly inside Coins.ph.

During the press conference, Wei reported that over 15 million Filipinos has a registered account in Coins.ph, five to 10 million of them are active.

In an exclusive interview with BitPinas, Wei Zhou announced that they are working on relaunching Coins.Pro Exchange and issuing a Coins.ph Token.

This article is published on BitPinas: Coins.ph CEO Talks About Taxes and Regulation 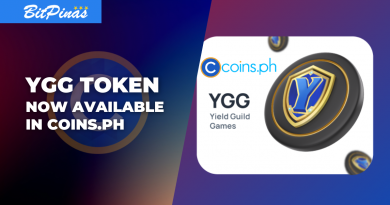 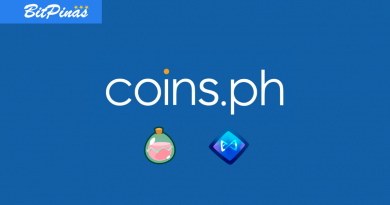 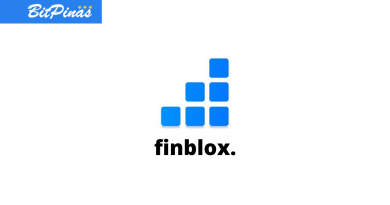 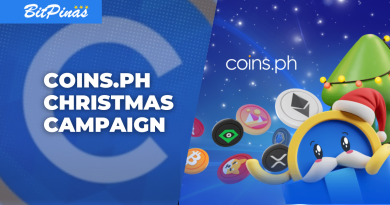 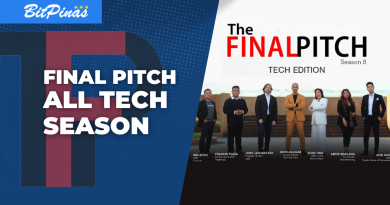