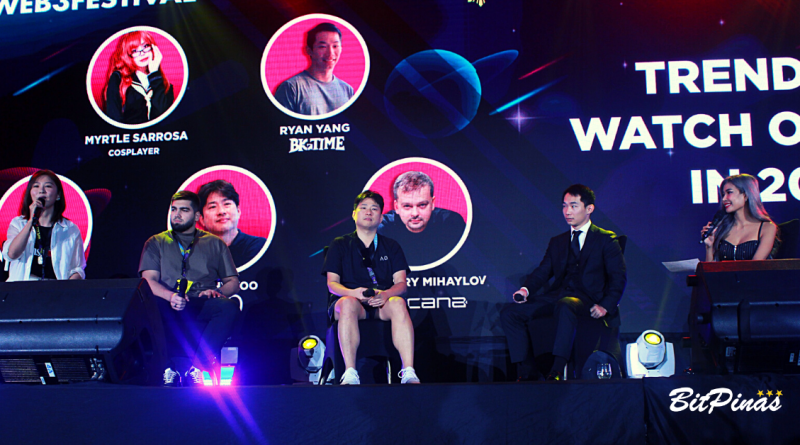 Along with other global web3 entities and leaders, Mary Ma, the co-founder of blockchain content-incubation platform and creator company MixMarvel, highlighted their methodologies on web3 game investment as well as their latest incubated project MetaCene.

During the second day of the 3-day conference for the Philippine Web3 Festival, Ma took the stage to give a speech about how their firm managed to become one of the leading investors, incubator, and publishers in the web3 gaming industry. She also highlighted how prepared MixMarvel is in regards to supporting the “next-generation projects for web3 mass adoption.”

“We always believed that web3 would scale 5–10x scale in the coming years because it already happened on the internet, the PCs, and others,” she proclaimed.

In her talk, Ma shared that their MixMarvel DAO Venture was launched earlier this year and will serve as a decentralized investment organization that will carry out its grand mission of building an entertainment metaverse for all through discovering high-quality projects, injecting investment, and offering incubation services.

She noted that the launch was due to the huge demand and business value the gaming sector has shown.

“Webs games have achieved exponential growth in market popularity and shown thriving development in supplementary pillars such as gaming-oriented technology. infrastructure, and platform. These seemingly-supplementary sectors, according to Mix Marvel, are, in fact, the backbone of Web3 games and should be taken into consideration when making Web3 gaming investments as well as evaluating the Web3 gaming market,” their press release read.

Moreover, MixMarvel highlighted how the web3 gaming market evolved from 2017 to 2022, where it has shown strong signs of maturity over time, especially in the aspects of talent, capital, diversity of content, and entry barriers. They state that these advancements not only contributed to the exponential growth of Web3 games but also led to the tipping point of Web3 mass adoption.

According to them, MixMarvel DAO Venture views Web3 games as the best vehicle to achieve Web3 mass adoption as it leverages a comprehensive investment matrix based on Infrastructure and Middleware, Innovative Tech, Gaming, and Entertainment Content, and a Community Platform.

Additionally, MixMarvel DAO Venture also looks forward to providing its investment projects with “holistic support covering fiscal aid, top-notch advisory, network resources, and one-stop services.” With this approach, the DAO aims to facilitate not only the production and distribution of Web3 gaming projects but also the mass adoption of Web3.

Along with the introduction of MixMarvel DAO, Ma also presented their new web3 game MetaCene, an MMORPG homeland for mass players.

According to her, the people behind the game are gaming experts with over 20 years of industry experience from Shanda Games, Blizard, Disney, Perfect World, and others. MetaCene is also supported by web3 designers and producers who are mission-driven and in pursuit of AAA Web3 games. Further, the game also pioneers player-centric entertainment, governance, and creation. The creators also envisage it to have a multi-chain future with real-time confirmation and extremely low gas fees.

Currently, they disclosed that MetaCene is under speedy development with exciting events coming up. The launch of its Genesis NFT collection, as well as the PC and mobile versions, will be in 2023.

“It is to MixMarvel’s firm belief that the bear market is the best entry point for early-stage Webs investments. MixMarvel is confident in helping high-quality projects build under the current bear market and become fully-fledged under the next bull market,” MixMarvels statement concluded.

In the Philippines, BlockchainSpace (BSPC), the leading data aggregator and infrastructure provider for guilds and Web3 projects, has also been active in integrating web3 games and its adoption locally.

The firm also formally established its new project, “Guild Hub,” with the aim to aid guilds in managing their communities and formally legitimizing their businesses during the PH Web3 Fest. (Read more: BlockchainSpace Eyes to Legitimize Guilds, Web3 Communities Through Guild Hub Platform)

This article is published on BitPinas: MixMarvel Claims Web3 to Expand Up to 10x in the Future, Compares It to Internet, PCs 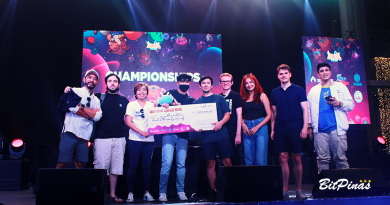 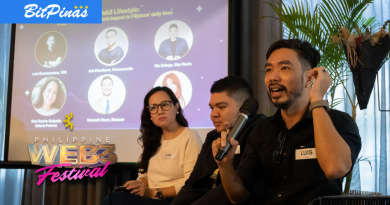 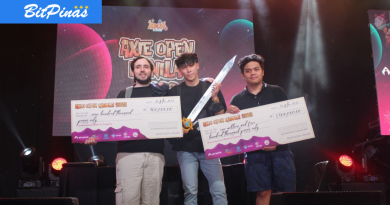 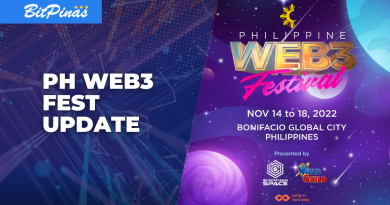 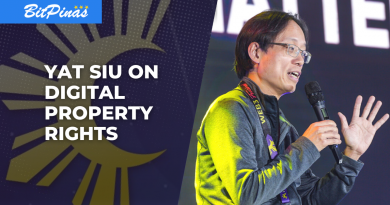 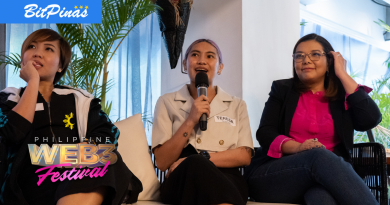