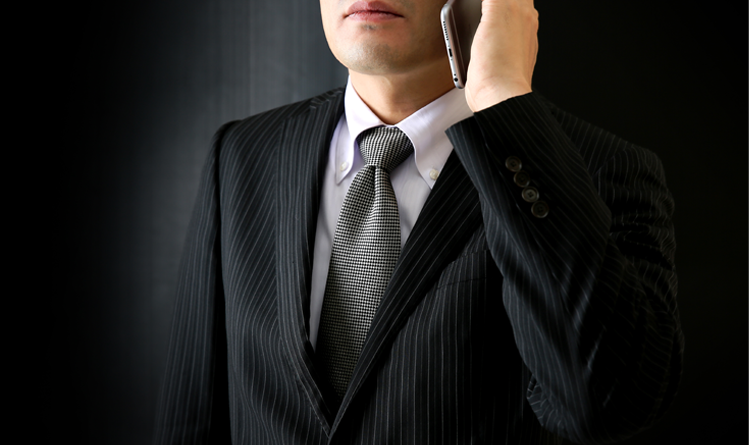 Calata and the SEC decision

Speaking to ANC host Ms. Cathy Yang, Mr. Calata said he is surprised by the SEC decision. The company behind Krops is Black Cell Technology Ltd, which is based in Hong Kong, with a back office in the Philippines. He compared this to how Uber has offices in various countries as support branches for its customers within those countries.

He thought that maybe the SEC was thinking that this was Calcoins, a cryptocurrency that he introduced in the wake of his company’s delisting in the Philippine Stock Exchange last year.

According to Mr. Calata, the SEC is being uncooperative; they sent a letter of communication to the SEC on January 18, 2018 (before the C&D order). 5 days later, SEC then released their Cease and Desist order halting his ICO, without answering their letter.

Mr. Calata said that as his KROP coins are the same as Bitcoin, Ethereum, and Ripple that are traded worldwide, SEC should also ban other cryptocurrencies and ICOs in the market. He points out that KROPS is not a security but a token.

When asked if they are going to file a case against SEC, Calata and his team are still talking about it and will announce a decision this week.

Calata said they will still continue as the KROP app as it is a global application. He claimed this can affect 7,000 farmers and 28 billion worth of crops globally.

KROPS goal, as mentioned it its website, is to help the farmers by cutting the middlemen and going straight to the buyers. In a separate KROP article, we reported that Krops has already sold 2 million tokens worldwide. However, the SECs advisory is clear – if the coins to be distributed via the ICO is a form of security, it should be registered with the SEC. Furthermore, for the SEC, the ICO is just like an IPO (Initial Public Offering), therefore, the company must observe proper disclosure rules.

Calata then ended the interview that they will still continue the ICO.

[…] Read More on to that Topic: bitpinas.com/news/calata-led-krops-on-secs-cease-and-desist-order/ […]

[…] Info on that Topic: bitpinas.com/news/calata-led-krops-on-secs-cease-and-desist-order/ […]

[…] Find More on that Topic: bitpinas.com/news/calata-led-krops-on-secs-cease-and-desist-order/ […] 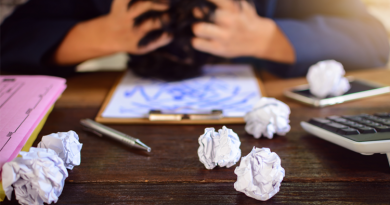 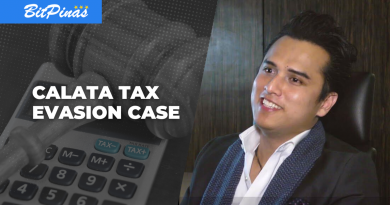 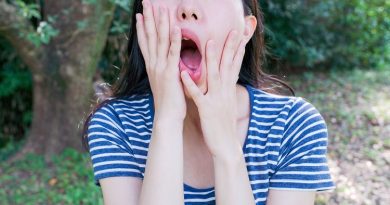