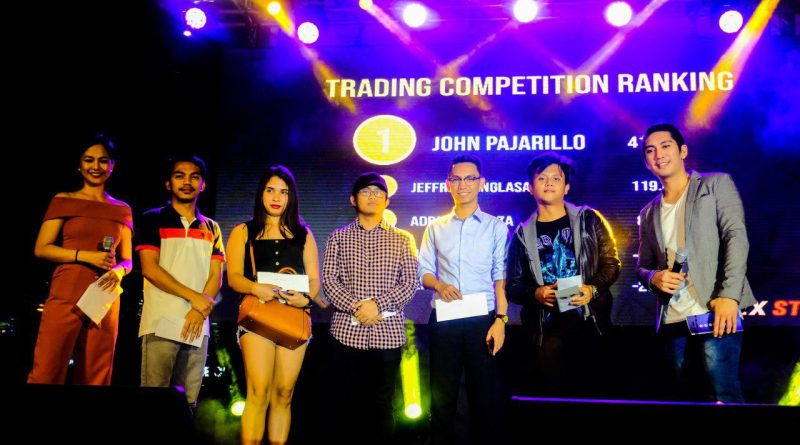 Last October 25, 2019, the roadshow event in BGC introduced to the public COEXSTAR Virtual Currency Exchange. Attendees were able to join the exchange, get introduced to its features and taught ways to trade virtual currency by COEXSTAR staff. The company also conducted a virtual currency trading contest in which the attendees participated with curiosity and expectation.

A company source said they had difficulties organizing their first event in the Philippines but delighted to receive favorable reviews on the ground, particularly the attendees. COEXSTAR said it will organize more events even outside the Philippines to introduce virtual currencies’ financial advantage when it comes to remittances.

COEXSTAR currently operates a PESO market that allows 10 major cryptocurrencies to be traded. There is a plan for a global COEXSTAR exchange with markets that are representative of the virtual currencies of each country. To help overseas Filipinos with their remittances to the country, the service is provided with lower membership limits. The local residents here without bank accounts can send money quickly and easily to anyone if they use mobile wallets generated after joining the exchange. Currently, COEXSTAR is developing a wallet that will facilitate payment transactions using virtual currencies, of course up to the extent allowed by the law.

COEXSTAR stressed that virtual currency exchanges must be convenient and extremely secure. Trading at COEXSTAR is a straight-up affair but when it comes to the exchange’s security, the company claims to have complicated security features, which without a doubt is for the benefit of its users. “As for security, the cash deposited by customers is kept in separate accounts, kept, and managed in a separate wallet with complete separate Internet networks. A considerable amount of virtual currency is stored in a separate secure device, stored in a secret safe deposit box for financial institutions to secure liquidity.”

“We all look forward to a time when the virtual currency ecosystem, which is the most convenient, safe and economically viable amid the increasingly global trend of the global economy, is formed, and furthermore, when virtual currency-based fintech in the Philippines becomes a major player in the era of the fourth industrial revolution along with blockchain technology and artificial intelligence technology around the world.”

COEXSTAR will have its next event this November 2019. Visit www.coexstar.ph for updates.

[…] Read More to that Topic: bitpinas.com/news/coexstar-roadshow-manila/ […]

[…] Read More to that Topic: bitpinas.com/news/coexstar-roadshow-manila/ […]

how long do mushrooms last

[…] Read More on on that Topic: bitpinas.com/news/coexstar-roadshow-manila/ […]

places to see in thailand

[…] Information to that Topic: bitpinas.com/news/coexstar-roadshow-manila/ […] 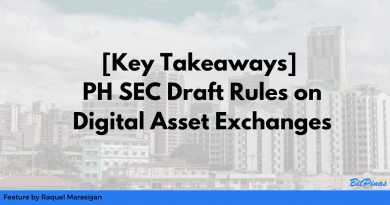 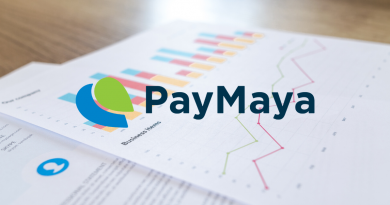 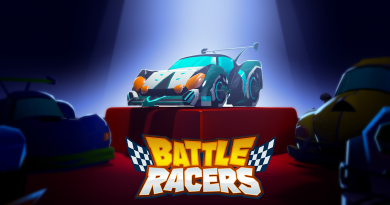 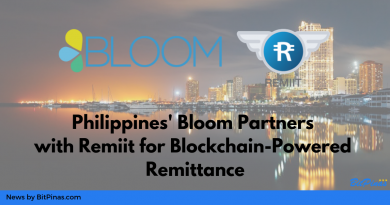 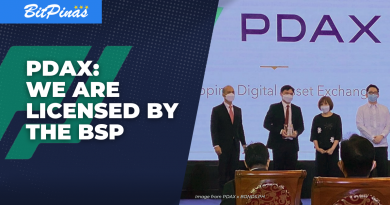