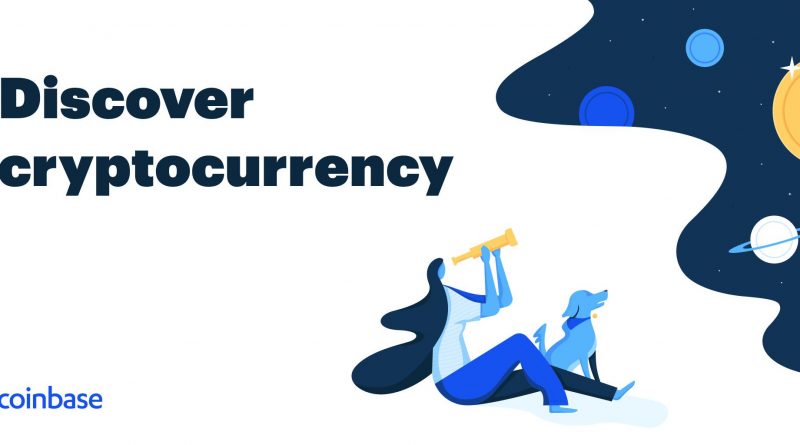 On March 12, 2020, the crypto market experienced a flash crash that coincided with the capital markets around the world crashing as well. The event had been marked by hundreds of liquidations and selloffs. However, Coinbase said that on the platform, retailers are buying during that time.

During the crash, a number of exchanges went down, including BitMEX and Gemini, while others load very slow, including OKEx and Binance. BitMEX attributed it to a hardware issue with their cloud provider.

Bitcoin went as low as sub $4,000 at that time, which trigger a number of liquidations. BitMEX alone posted a total liquidation of $1.1 billion.

Coinbase previously said it experienced a surge in traffic during the market collapse. CEO Brian Armstrong said that while other exchanges were experiencing outages at that time, Coinbase remained operational. He credited the work of the Coinbase team, who were preparing for a crisis for some years now, since the 2017 bull run, to be exact. He specifically credited the engineering team. In an interview with Coindesk, Coinbase said some of the work included horizontal scaling which enables the exchange to view data stored on its servers while also adding data at the same time, all this while the entire operation does not slow down.

[…] Here you can find 55044 additional Information on that Topic: bitpinas.com/news/coinbase-retail-customers-bought-bitcoin-march-2020-market-crash/ […]

[…] Info to that Topic: bitpinas.com/news/coinbase-retail-customers-bought-bitcoin-march-2020-market-crash/ […]

[…] Read More on on that Topic: bitpinas.com/news/coinbase-retail-customers-bought-bitcoin-march-2020-market-crash/ […]

[…] Info to that Topic: bitpinas.com/news/coinbase-retail-customers-bought-bitcoin-march-2020-market-crash/ […]

[…] Information to that Topic: bitpinas.com/news/coinbase-retail-customers-bought-bitcoin-march-2020-market-crash/ […] 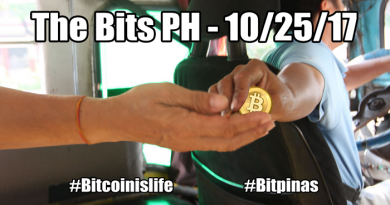 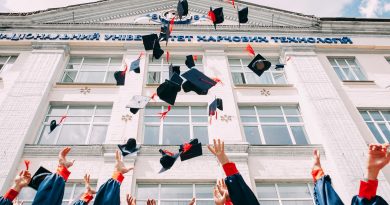 Why is Bitcoin Cash Rising?