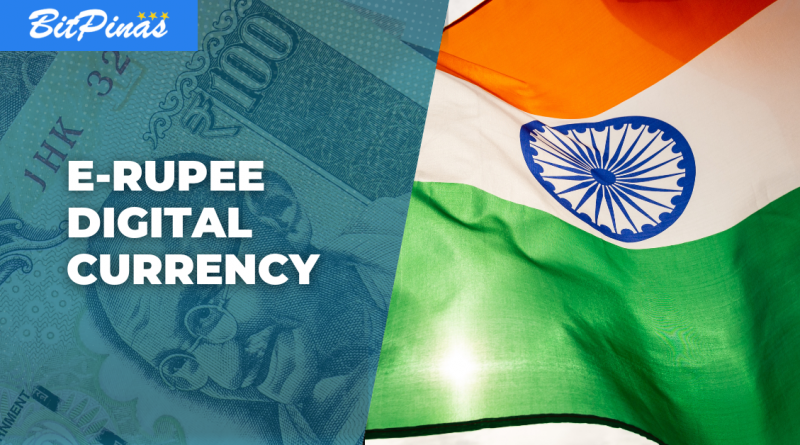 The Fintech Department of the Reserve Bank of India (RBI) has recently released its Concept Note on Central Bank Digital Currency (CBDC), announcing that the Central Bank of India will soon commence limited pilot of digital Rupee (e₹) for specific use cases.

“The e₹ will provide an additional option to the currently available forms of money. It is substantially not different from banknotes, but being digital it is likely to be easier, faster and cheaper. It also has all the transactional benefits of other forms of digital money,” the RBI noted.

A CBDC is a digital version of currency notes that is centralized, issued, and regulated by a central bank which can serve as a medium of exchange or store of value. It is a stablecoin pegged to the national currency of a country, in this case, Indian Rupee.

“Currently, we are at the forefront of a watershed movement in the evolution of currency that will decisively change the very nature of money and its functions. CBDCs are being seen as a promising invention and as the next step in the evolutionary progression of sovereign currency,” the Concept Note read.

According to the Fintech Team of the Central Bank, their formulated concept paper aims to create awareness about CBDCs in general and the planned features of the digital Rupee, in particular.

“Reserve Bank’s approach is governed by two basic considerations – to create a digital Rupee that is as close as possible to a paper currency and to manage the process of introducing digital Rupee in a seamless manner,” the team added.

Meanwhile, aside from aiming to set e₹ as an additional form of currency issued alongside paper money, digital Rupee will also serve as an alternative to cryptocurrencies, explaining that “it is the responsibility of central bank to provide its citizens with a risk-free central bank digital money which will provide the users the same experience of dealing in currency in digital form, without any risks associated with private cryptocurrencies.”

India is not the first country to implement its own CBDC. Some of the known countries that is currently experimenting with CBDCs are China (Digital Yuan), Sweden (e-krona), Bahamas (Sand Dollar), Eastern Caribbean Area (DXCD), and Marshall Islands (Sovereign).

As of the RBI’s Concept Note, there are 17 countries “that are currently piloting their own version of a CBDC as a reason for moving forward with one now.”

In the Philippines, Department of Finance (DOF) Secretary Benjamin Diokno said in a recent Senate Session that implementing CBDC in the country is not yet worthwhile.

Though the Bangko Sentral ng Pilipinas (BSP), which Diokno previously headed as Governor, already conducted research on CBDCs and has planned a pilot test in the fourth quarter of 2022 for wholesale transactions, Diokno emphasized that the Philippines is not comparable to the small countries with CBDC because the experience maybe different.

“CBDCs will provide the public with [the] benefits of virtual currencies while ensuring consumer protection by avoiding the damaging social and economic consequences of private virtual currencies,” the RBI concluded.

This article is published on BitPinas: E-Rupee Coming: India to Pilot Own CBDC 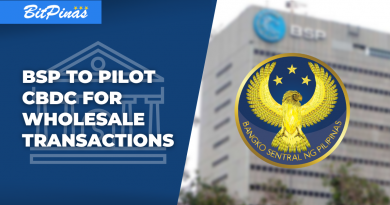 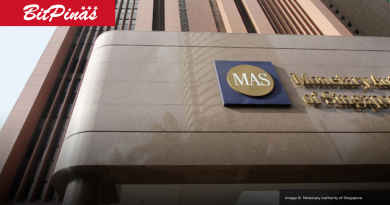 Report from MIT Bitcoin Expo: Blockchain for Central Bank Digital Currencies is Not Yet a Good Idea 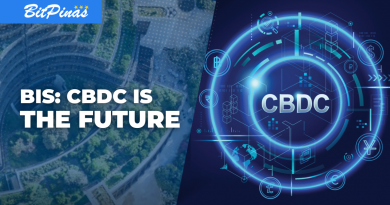 BIS: CBDCs Will Be the Future of Monetary Systems, Are Better than Crypto