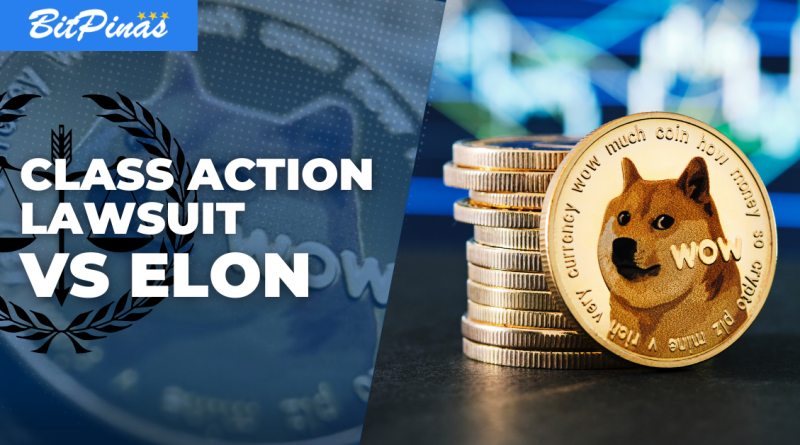 NEW YORK, USA – Litigation Lawyer Evan Spencer released on Wednesday a statement that discredits the claim of Billionaire Elon Musk that the “Dogefather” never told anyone to buy Dogecoin (DOGE), emphasizing that Musk has no defense in the ongoing $258 billion lawsuit.

“Musk’s endorsement of Dogecoin makes him responsible for the damages he caused to thousands of class members who collectively lost billions of dollars.  When SpaceX says they are launching a satellite to the Moon called Doge-1, this is a billion-dollar endorsement of Dogecoin.  As the richest man in the world with 100 million Twitter followers, Musk knows that when he pumps Dogecoin the price inflates artificially but he simply doesn’t care about the consequences,” Spencer said on its five-page statement, insisting that Musk is accountable for fraud and civil violations.

He added that Musk has been developing, buying, advertising, and marketing DOGE on Twitter since Musk has been appointed as the Chief Executive Officer (CEO) of DOGE and was tagged as the “Dogefather.”

“The reason he pumps Dogecoin is to make himself, his son, and his employees’ money from this pyramid scheme. His tweets in response to the lawsuit caused the price of Dogecoin to rise 25% in three days,” the lawyer stressed.

Spencer also listed a timeline of tweets of Musk that allegedly promotes DOGE:

“The lawsuit is the product of years of research and includes a detailed timeline of Musk’s intentional manipulation of Dogecoin. Class members include United States veterans, retirees, disabled individuals and other unsophisticated investors who each lost anywhere from a few hundred to tens of thousands of dollars or more trading Dogecoin due to the influence and advice of Musk. For many their losses were their ‘life savings,’” the lawyer explained.

Just around last week, an individual named Keith Johnson, sued Musk and his firms, Tesla and SpaceX, after allegedly engaging in a crypto pyramid scheme by way of dogecoin cryptocurrency.

The $258 billion damage figure is the Dogecoin market cap loss of $86 billion, from $93 billion to $7 billion, plus the $172 billion for treble and punitive damages.

But despite facing a lawsuit, Musk boldly tweeted that he will still support and buy DOGE, which spiked by nearly 10% after his tweet.

Spencer also dismissed crypto based on the “greater fool theory” that states a person can make money by buying overpriced items if there is a “greater fool” who wants to purchase them at an even higher price.

Other financial experts and billionaires that also believe in this theory are Bill Gates, Warren Buffet, Jordan Belfort, Tendayi Kapfidze, Paul Krugman, Mark Yusko, Neel Kashkari, John Paulson, Jon von Tetzchner, Charlie Munger, and T. Rabi Sankar.“Dogecoin is not money and due to its volatility and potentially unlimited number of coins, it does not have the potential to be currency.  Its only value is if a “greater fool” buys it at a higher price,” Spencer concluded.

This article is published on BitPinas: Lawyer Disagrees That Elon Musk Never Told Anyone to Buy Dogecoin 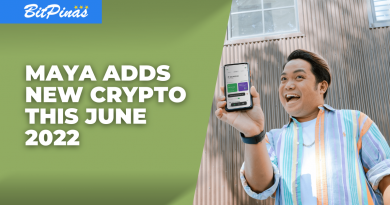 What are the New Cryptocurrencies in Maya this June 2022? 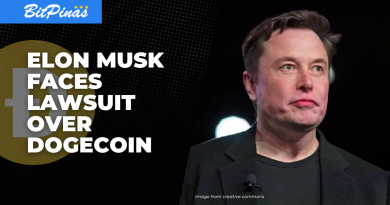 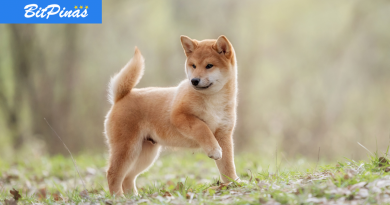 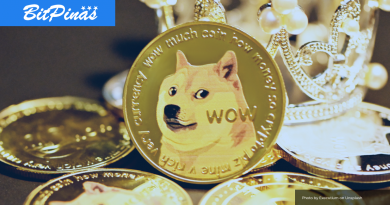 Dogecoin Foundation is Back