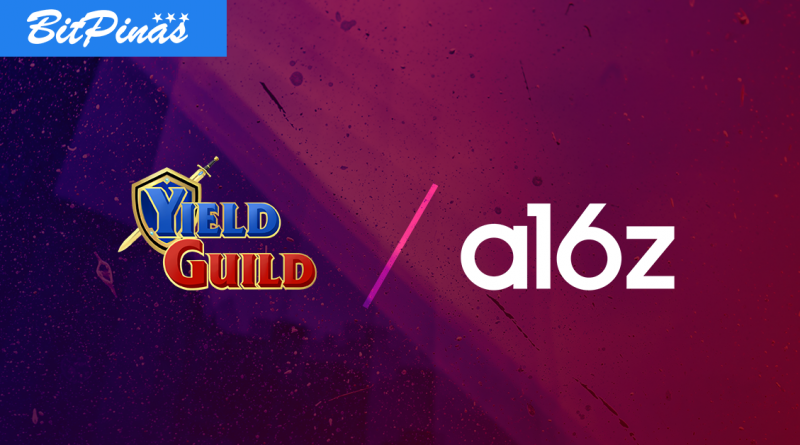 Venture capital firm Andreessen Horowitz (A16z) makes its first investment in a Filipino-led startup by leading the $4.6M funding round for Yield Guild Games, a decentralized autonomous organization (DAO) with a global community of 48,000 gamers that lets its player-based borrow non-fungible tokens or NFTs to play under a revenue-sharing model blockchain-based games without having to invest any money up-front.

The funding round was also participated by Kingsway Capital, Infinity Ventures Crypto, Atelier Ventures, as well as gaming entrepreneur Gabriel Leydon. This round was finalized before the YGG token sale last July 27.

In a press release, YGG said it plans to use the funds to continue investing in digital assets in games with play-to-earn ecosystems, referring to a new type of gaming model wherein the players earn from the game rather than the game earning from its users through “free-to-play” and other similar monetization systems. Its flagship program is being a provider of Axie Infinity Scholarships, where 70% of the earnings goes back to the scholar playing the game, 20% to the scholar’s manager, with 10% going back to YGG. Note that any transaction fees (i.e. gas fees) is also shouldered by YGG. To  date, YGG has 4,700 scholars who have collectively earned 43 million SLP, the cryptocurrency earned when playing Axie Infinity, equivalent today to US$8.6 million. (Read More: Filipino-Led Yield Guild Games Raises $4M in Series A Led by BITKRAFT Ventures)

Arianna Simpson, General Partner at Andreessen Horowitz said it hopes to support the thriving play-to-earn community and help accelerate the adoption of play-to-earn games. YGG, Simpson said, is at the center of play-to-earn, the model where most of the value generated by playing a game goes back to the player rather than to the gaming platforms. “Thanks to the vision and dedication of the YGG team, this paradigm shift is growing quickly — yet we think we’re just starting to glimpse what’s possible in this realm,” Simpson added. (Read More: Gabby Dizon | Yield Guild Games | 2020 Year in Review)

For becoming the first Filipino-led startup that A16z invested in, YGG founder Gabby Dizon and Beryl Li said they are humbled to be the first Filipino founders to receive the legendary investment firm’s backing. “A16z delivers incredible value to help entrepreneurs achieve their vision,” Gabby said. “Most importantly, a16z have proven to be unphased by the ups and downs of crypto cycles, instead maintaining a long-term view  to focus on technology and innovation, which is what we need in a partner to help us scale the narrative and impact of play-to-earn.”

Gabby has over two decades of experience in the gaming industry who was also a founding member and former president of the Game Developers Association of the Philippines (GDAP). Beryl was on the founding team of Coins.ph, the leading Philippine crypto exchange that was recently acquired by Indonesian unicorn GoJek. Meanwhile, Owl of Moistness, the third co-founder of YGG is a smart contract developer who has developed multiple Axie Infinity breeding algorithms and bots to integrate NFTs in Discord. (Read More: Beryl Chavez Li – Why ‘Play-to-Earn’ is More Powerful than ‘Banking the Unbanked’)

YGG has expanded to more games as it constantly looks for NFT-games with play-to-earn models that are of benefit to its player community. It has since participated or invested in games like Illuvium, Zed Run, League of  Kingdoms, and Guild of Guardians.

YGG, in collaboration with Delphi Digital and Emfarsis Consulting, released a short documentary narrating the story of a rural community that earned a living through play-to-earn amid the lockdown caused by the COVID-19 pandemic in the Philippines.

[…] This article is published on BitPinas: A16z Leads $4.6M Funding to Yield Guild Games, Marking the Venture Firm’s First Investment in a Fi… […]

[…] This article is published on BitPinas: A16z Leads $4.6M Funding to Yield Guild Games, Marking the Venture Firm’s First Investment in a Fi… […] 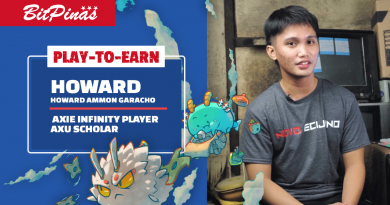 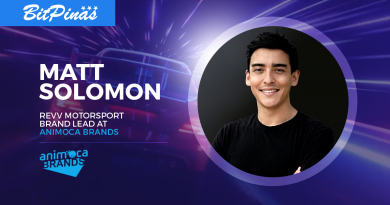 Revv Racing is a reminder of what’s possible to be played in a browser, and most especially, it’s a reminder that many games we play on traditional platforms can have some form of blockchain implementation that would allow for more ownership for the players.