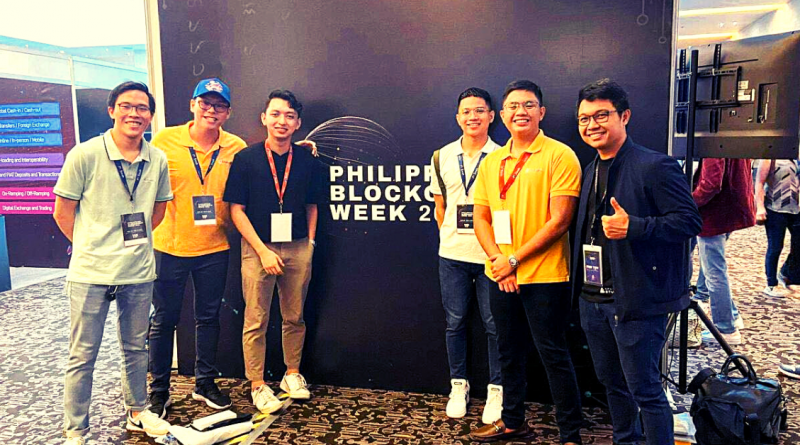 Following the success of its inaugural debate as a side event for the Philippine Web3 Festival, Bitskwela’s Bull or Bear is set to commence in Señorita Bar, Lanang, Davao City on December 14, 2022.

Bitskwela is also the organization behind the multilingual crypto education project, which teaches users to learn about Bitcoin in their mother tongue languages, either in English, Tagalog, Ilocano, or Cebuano.

“Bull or Bear is an annual Philippine Web3 Debate joined by Key Opinion Leaders (KOL) from the Web3 and Web2 space to hold conversations on cryptocurrencies, Web3, and different related ideologies,” its announcement read.

Like the precedent debate, Davao’s Bull or Bear will follow the prior format where the debaters can pick which side they will stand on, whether they will agree or disagree on some issues regarding the Web3 industry, or even answer questions from the audience.

The debaters that will complete the “One Industry, Six Opinions” panel are:

Davao-native Robbi Samson will also be a part of the panel. He is a part-time Ateneo de Davao University, and is also the Mindanao Business Dev’t Section Head at First Metro Securities.

The event was a register-based gathering with limited slots, it is already sold out as of writing and the tickets are inclusive of food, drinks, performances, as well as giveaways.

This article is published on BitPinas: Bitskwela’s Bull or Bear Debate Davao Edition Set to Happen 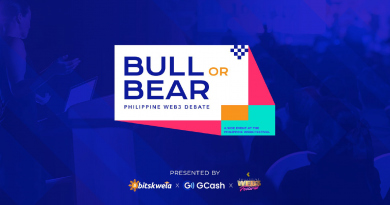 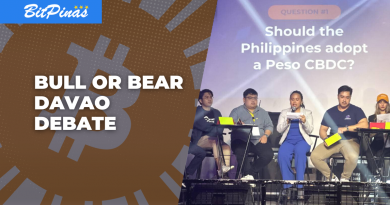 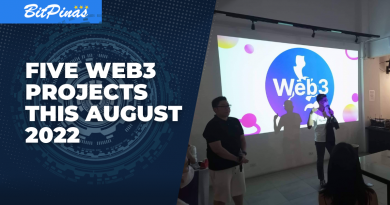 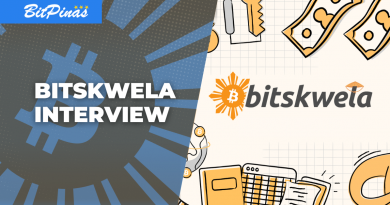