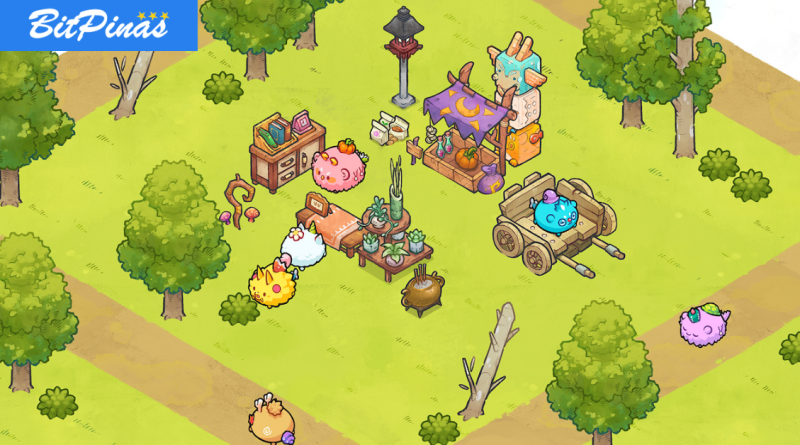 Avocado Guild, a play-to-earn (P2E) blockchain gaming guild, announced that it has acquired a total of US$18 million in a funding round which gave the 6-month old guild an overall valuation of around $200 million, making it the largest Series A private fundraising amount by a P2E guild to date.

The investor money will be used to scale technology solutions and reach its goal to be a decentralized autonomous organization (DAO). The funds will also be utilized into building “a world class team” as well as expanding Avocado Guild’s scholarship programme and token utility.

Avocado Guild detailed that the firm raised the funds from renowned investors such Animoca Brands and QCP Soteria Node (QSN). Also participating in the round were industry giants, Three Arrows Capital, Solana Ventures, Polygon Studios, Binance Smart Chain and the executives of GoldenTree Asset Management, among other notable investors.

“The team at Avocado Guild was one of the earliest proponents of P2E in worlds like Axie Infinity and REVV Racing. We are thrilled to support Avocado Guild’s vision to grow and onboard players, especially from non-crypto audiences, to join the future of gaming that is being ushered in by Web3 and the metaverse.” Yat Siu, the Executive Chairman and Co-founder of Animoca Brands commented.

Kyle Davis, Co-Founder at Three Arrows Capital, expressed their excitement to support Avocado Guild as the guild “focuses on community growth and education of their scholars by empowering the next generation of crypto users.”

“We are privileged to lead and advise one of the largest gaming guilds in the blockchain gaming metaverse ecosystem. We believe that Avocado Guild will play a major role in empowering and uplifting the lives of the unbanked global population and be a constant driving force in revolutionising the future of blockchain games,” Sherwin Lee, Founder, QSN and PSV stated.

Avocado Guild stated that they are looking to further advance the growth of the P2E ecosystem through collaboration, partnerships and investments into many P2E games.

“In addition to providing scholars with access to alternative income sources, Avocado Guild looks to focus on elevating and educating their communities through DeFi education, mentorship, and real-life community building events.” The guild wrote.

In a statement, Brendan Wong, CEO and Co-Founder, Avocado Guild, emphasized that the vision for Avocado Guild is to be a “leading provider of P2E and blockchain powered opportunities in the current metaverse revolution.”

The Avocado Guild community has benefited through guild’s scholarship programme by introducing players to a range of P2E games, including Axie Infinity, and providing them with the NFT required to participate in the games. And by removing the upfront costs for players, the guild said it has helped underprivileged communities access alternative income sources and empowered the unbanked.

“We are proud to have positively changed the lives of so many of our scholars through the power of P2E and non-fungible tokens (NFT) lending. During the pandemic-led economic downturn, yield farming and Metaverse content creation provided an alternative source of income for many. As our guild continues to grow and expand into future cornerstone games, our scholarship programme offerings will broaden to provide both P2E and DeFi opportunities, furthering the goals of enriching our scholars’ lives.” He added.

Currently, Avocado Guild’s scholarship size, primarily in the Philippines and Indonesia, is over 7,000 members and the guild is pursuing to reach 12,000 members  while expanding throughout Southeast Asia by the end of this year.