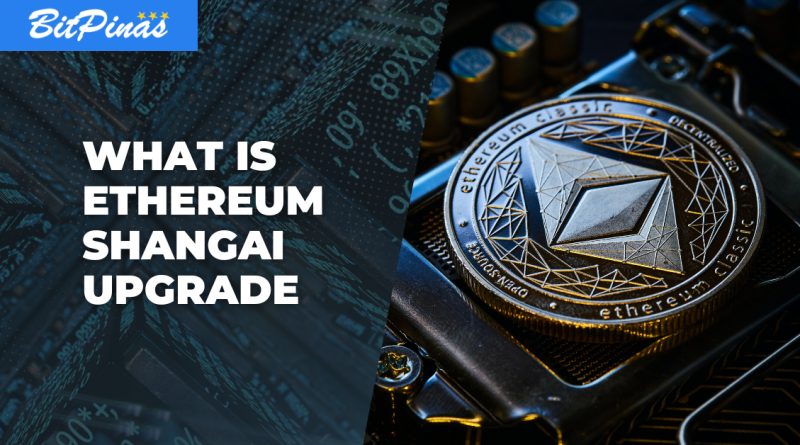 The public test network of Ethereum Shanghai, a key software upgrade that will allow users to withdraw staked $ETH in the Beacon Chain since December 2020, is set to happen in the first quarter of 2023, the network’s team of developers announced.

During their first virtual meeting of the year, the developers stated that the tentative target for the Shanghai hard fork is in March 2023; and to meet this date, they plan to release a public test network for the Shanghai upgrade by the end of February.

Moreover, the developers stated that they will first focus exclusively on ETH withdrawals and will halt the integration of the proposed improvement to the blockchain’s EVM programming environment, Ethereum Improvement Proposals (EIP)-4884 or EVM Object Format (EOF), for it could delay Shanghai.

Initially, EIP-4884 was expected to be packaged with Shanghai. This improvement was set to introduce “proto-danksharding,” which was meant to significantly enhance layer-2 rollup scalability (The Surge) ahead of the full implementation of the major Sharding upgrade.

In a Twitter thread last December, Tim Beiko, who coordinates Ethereum developers, priorly revealed that EIP-4844 will not be in Shanghai.

“In the EVM, it’s much harder to remove things than it is to remove other features. If we’re going to make a new EVM version, that new EVM version should be designed with the idea of being very forward compatible to all kinds of upgrades that we want to do in the future,” Ethereum Founder Vitalik Buterin said on concerns about the implications of hasting to implement EOF

The Shanghai upgrade would enable people to withdraw their staked tokens during the Ethereum merge as well as those they staked as early as December 2020. To date, as per the data from data tracker Beaconcha.in, around 15.83 million ETH ($20 billion) are being held in staking wallets–these ETH are currently unavailable to be withdrawn.

The upgrade is expected to encourage more people and institutional investors to stake their coins to support the network and earn yield.

Prior to Shanghai, Ethereum had another major upgrade last September as it launched Merge, which transitioned the blockchain from A proof-of-work (PoW) to a fully proof-of-stake (PoS) consensus mechanism. The Merge was the environmental movement of the protocol as it meant to reduce Ethereum’s energy consumption by 99.95% which lessened the carbon footprint of the blockchain.

This article is published on BitPinas: Ethereum Shanghai to Allow Staked ETH Withdrawal by 2023 Q1 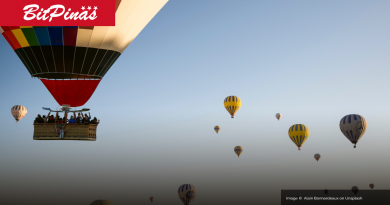 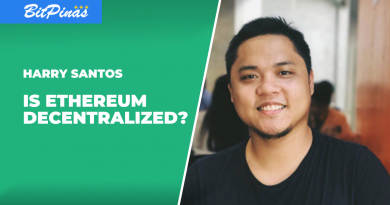