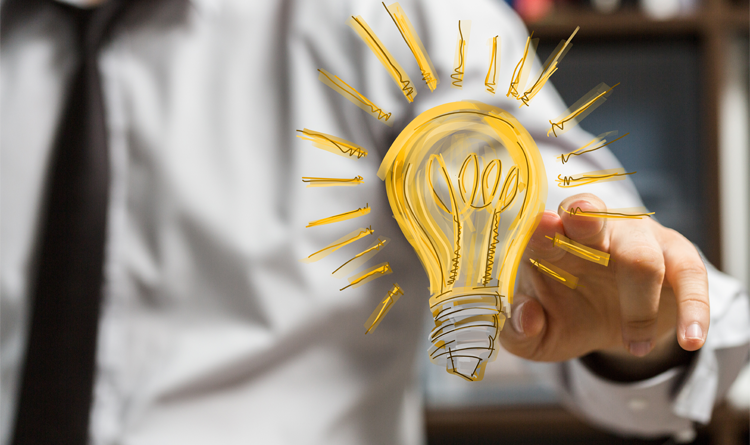 Note: The projects are Token News clients and are arranged alphabetically.

Initially established on April 27, 2016 as Beijing Acute Angle Cloud Technology Co., Ltd it has gained experience in research and development, blockchain technology innovation, and cloud computing. By the year 2017, the company partnered with a Singapore-based non-profit organization, Acute Angle Foundation. This gave it a global and unobstructed open source blockchain network. In early 2018, it launched Acute Angle Cloud. It is a distributed cloud computing service platform that allows its users to share computing and storage resources.

Angelium is a blockchain based entertainment platform with 3D computer graphics (3DCG) and virtual reality (VR). Since it runs on the blockchain, it will give the creators and its users streaming power. It aims to put its users in a virtual world where they can enjoy music, fashion, games, and even education.

CoinCome is based in the United Kingdom and it is the first distributed cashback site in the world. It has its own token called CIM that users can earn whenever they use CoinCome services.

The Infinito Wallet aims to be the world’s first universal wallet. It supports different kinds of cryptocurrencies like bitcoin, ethereum, bitcoin cash, eos, litecoin, gas, etc. In addition, it can also cater to ETH’s ERC20, NEO’s NEP-5, and EOS. The wallet has an even longer list of tokens in its roadmap.

Mining Data Lab’s services are cryptocurrency mining, selling of mining machines, development of blockchain, and many others.

Quanta brings traditional lottery into the blockchain. It is the first fully licensed blockchain Lottery in the world. It runs on the ethereum platform and aims to transform traditional lottery. With its decentralized network, it can provide additional safety to the players and operators. It will also make it available to different people regardless of border or economic status. A blockchain powered lottery that is transparent, fully autonomous, and manipulation-free gaming.

Unaity is a blockchain powered and one of the world’s most advanced artificial intelligence assistance in solving the language barrier. Its battle cry is: “World Without Borders” and wants to unite the world through language. It is currently under development and its whitepaper is also being prepared. Its AI assistance is being designed to be an accurate translation/interpretation that has cultural integration and appropriate communication, understanding of context, and has a problem-solving capability.

The event held at Okada Manila Hotel was the launch of Token News Philippines, a branch of a Hong Kong-based advisory firm, Token News HK Ltd. It will engage in crypto-media activities such as seminars and workshops, providing consultancy to companies doing ICO, assistance in getting an ICO listed in various exchange in the world, cryptocurrency mining, and token development.

This article is originally published on August 30, 2018.

[…] Information on that Topic: bitpinas.com/news/tokennews-philippines-7-clients-introduced/ […]

[…] Find More to that Topic: bitpinas.com/news/tokennews-philippines-7-clients-introduced/ […]

[…] Find More on on that Topic: bitpinas.com/news/tokennews-philippines-7-clients-introduced/ […]

[…] There you will find 58514 additional Information to that Topic: bitpinas.com/news/tokennews-philippines-7-clients-introduced/ […] 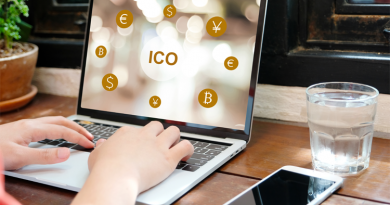 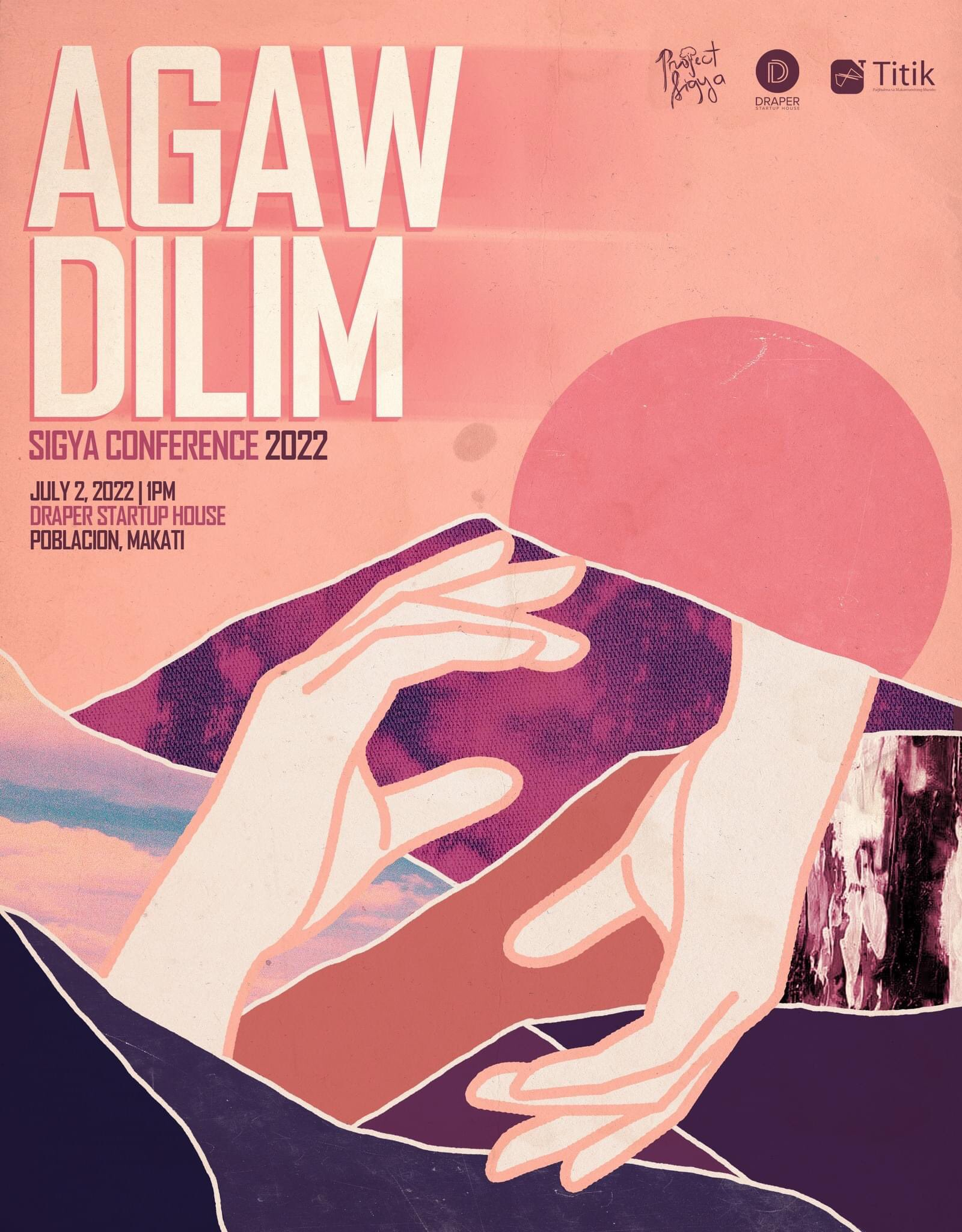 Sign up with your email and never miss another crypto and NFT story from the Philippines and beyond! The Axie