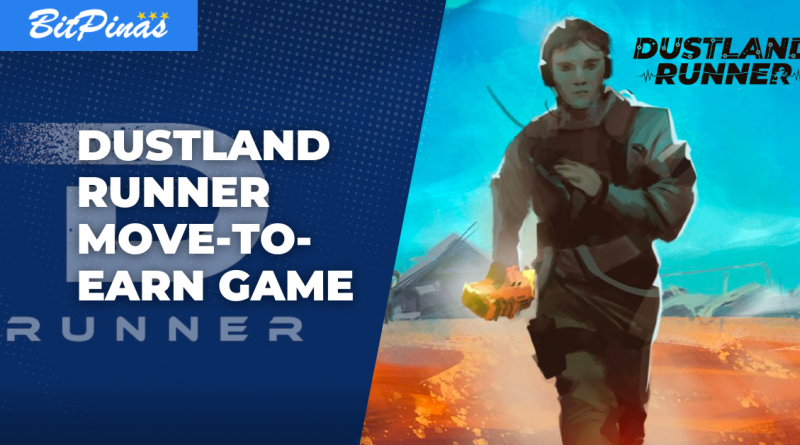 Web3 is filled with surprises and innovation. With the move-to-earn (M2E) genre of games emerging, one of them is Dustland Runner.

OliveX (BVI)’s Dustland Runner is a post-apocalyptic storyline where a runner from Dustland needs to run some errands and escape the pirates who would attempt to catch the runners. The developer team is composed of Keith Rumjahn, Marc McGinley, Game Writer, and Scott Williams.

What is Dustland Runner?

OliveX (BVI)’s Dustland Runner is, as they bill themselves, the world’s first proof-of-workout audio game. This is where players are going on runs in the real world. They also progress the narrative of the storyline and earn them virtual rewards, NFTs and DOSE tokens. These rewards can be used for game upgrades and to progress into the storyline.

The player’s role in the game is a delivery personnel in Dustland and needs to do errands to win the stages.

Users can download the Dustland Runner from Google Play Store and Apple App Store. The official links are at Dustland’s official website. As soon as the app is installed on the mobile device, the user needs to create an account or play as a guest. The first mission is The Fall of Kettlemine.

Users have the option to listen to the story of the game while running or walking or use their own playlist. Start the mission and start walking or running before the timer ends.

DOSE tokens are rewarded in exchange for energy consumed during a run. Since the DOSE token has a fixed supply, the amount of DOSE tokens you can earn by running varies according to the following factors: Daily Reward Pool, number of Players participating in activities in the same period, and gear equipped by all runners that are playing.

Generally speaking, the key to earning more tokens is: Consume all of the energy every day, Level up gear and unlock more exclusive Reward Pools.

How to Play Dustland Runner?

Users need to initiate the missions and just run, walk or jog while the mission is taking place. As soon as the timer or energy is consumed, users are rewarded based on the distance they covered.

Dustland Runner: What is Energy?

Users start the game with 20 Energy, which is consumed at a constant rate of 1 per minute across all activities. Energy will be refilled automatically over time at a rate of 25% every six hours.

Users start off with a maximum energy of 20 and will in the future be able to increase this value.

How to Buy DOSE Token

DOSE tokens can be traded in Uniswap, Gate.io, Cakeswap, and Sushiswap

Where to Buy DOSE Token

DOSE tokens are available at Uniswap, Gate.io, Cakeswap, and Sushiswap.

BitPinas has provided a list of M2E apps that are available. Always practice due diligence in researching these games before investing in them.

Aside from Dustland Runner, there is also another move-to-earn game on the Solana network. It is called Genopets, an MMORPG game that tokenizes a player’s physical movements as assets inside the game through the help of wearable devices. (Read more: First Ever ‘Move-to-Earn’ NFT Game Raises $8.3M Seed Funding)

This article is published on BitPinas: Dustland Runner Move-to-Earn Game Guide and How to Play 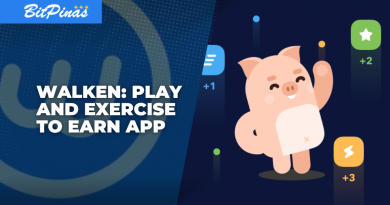 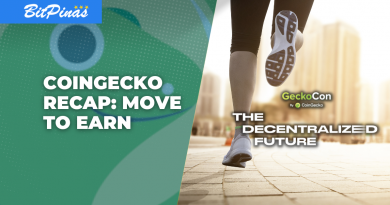 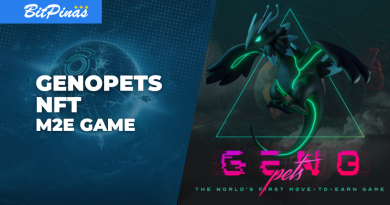 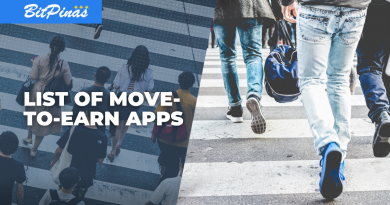 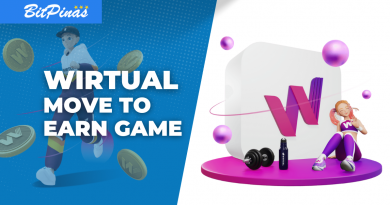 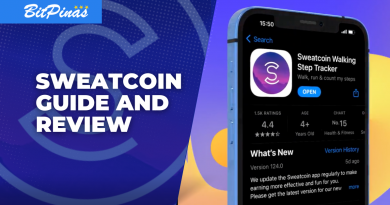 How to Play and Earn Sweatcoin | SWEAT Token Guide Philippines