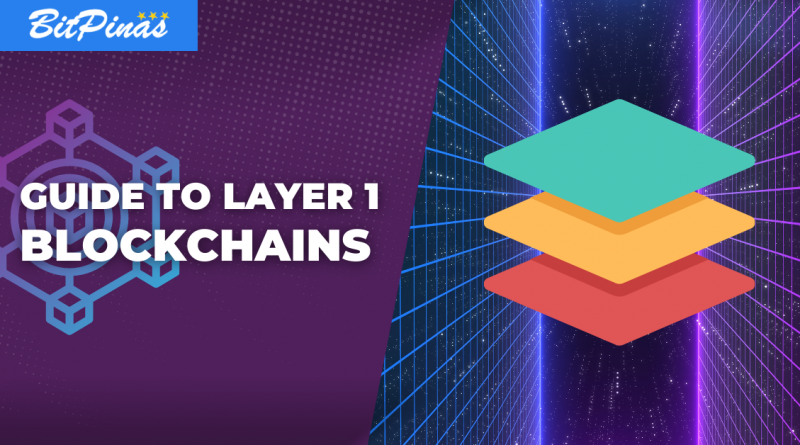 Layer 1 is the base level of every blockchain. But before we deep dive into what it is, let’s discuss the blockchain trilemma.

What is the Blockchain/Scalability Trilemma?

The blockchain/scalability trilemma points out the often-held view in terms of decentralization, security, and scalability. Decentralization is governance over a network without a central body that has control over it but instead the community governs it, instead. Scalability is the ability of the network to transfer transactions in a very minimum period and to expand in using numerous applications within the network. Security is how the network makes its integrity intact.

Because of the trilemma, developers have created other blockchain networks to attempt to resolve this issue.

2 Types of Layer One Blockchain Solutions

Layer 1 has two types of solutions: Consensus Protocol and Sharding. This is created as an attempt to resolve the issue of the trilemma.

Consensus Protocol is how new transactions are verified if it is true or not by having a consensus from the blocks if it is valid or not. Some of the consensus mechanisms use Proof of Work (PoW) and Proof of Stake (PoS).

PoW verifies new information to create a node within the block which strengthens the decentralization and security of the network but compromises its scalability. Bitcoin (BTC) uses PoW.

Another way of verifying the information in the network is through Proof of Stake (PoS). Here, it strengthens the decentralization of the network and its scalability but compromises its security.

Sharding is creating a partition for the blockchain network and dedicating each shard for specific tasks so the whole blockchain does not have to verify every transaction in the network but these shards would be dedicated to verify these specific transactions to help increase the rate of transactions.

This article is published on BitPinas: What is a Layer 1 Blockchain (and Some Examples)