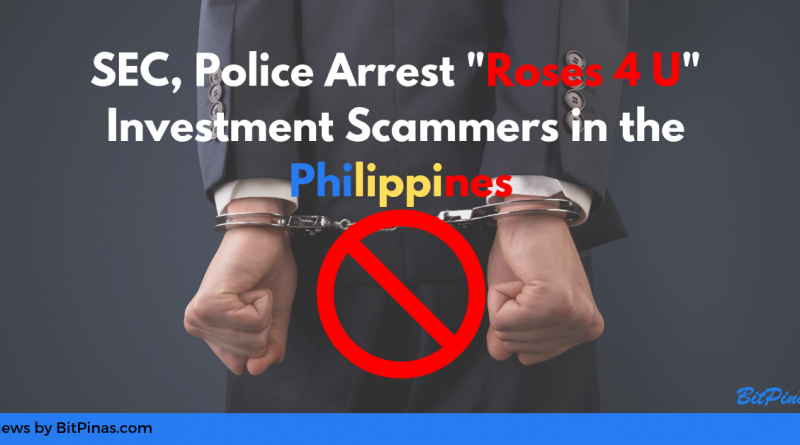 February 19, 2019, Cavite – The Philippines’ Securities and Exchange Commission (SEC) has coordinated with enforcement agencies to dismantle an online investment scam that is operating in the country.

SEC, the Philippine National Police Anti-Cybercrime Group (PNP-ACG), and the Anti-Money Laundering Council (AMLC) handed 2 separate search warrants against solicitors and agents of “Roses 4 U”, a corporation that is registered with the SEC but is not registered to solicit investments from the public. (Read More: Bitcoin Scams, Cryptocurrency Scams, and How to Avoid Them)

As per the country’s laws, any form of investment offering should be registered first with the SEC. Also, as per Securities and Regulation Code (SRC), any person is not allowed to create systems, schemes, or use any device meant to defraud others of their money and property.

According to the SRC press release, two search warrants were issued. One is for Roses 4 U Cavite office and the other is presented to its Pasay City office. 6 persons are caught in the act by police operatives in the Cavite office soliciting online investments. 25 persons were arrested in the Pasay City office. The police also secured gadgets used by the agents. All arrested persons are in police custody and awaiting prosecutorial proceedings. (Read More: Php 900 Million Scammer: Release Me So I Can Return the Money)

In a statement, SEC chairperson Emilio B. Aquino said it is taking these financial scammers seriously and will enforce the law as mandated to the SEC office. SEC encourages anyone to report any illegal investment schemes to the SEC Enforcement and Investor Protection Department or call (02)818-6337/(02)818-6047.

The SEC is on its way to release ground rules for initial coin offerings (ICO) and virtual currency exchanges in the country. Recently, the regulator has issued advisories against companies engaged in unlawful investment schemes such as Paysbook, Ploutos Coin, Airbit Club, and Yeheey.

This article originally appeared at BitPinas on February 19, 2019: SEC, Police Arrest Investment Scammers in the Philippines

[…] There you can find 79780 additional Information to that Topic: bitpinas.com/news/philippines-sec-police-arrest-investment-scammers-roses-4-u/ […]

[…] Information to that Topic: bitpinas.com/news/philippines-sec-police-arrest-investment-scammers-roses-4-u/ […]

[…] Find More on on that Topic: bitpinas.com/news/philippines-sec-police-arrest-investment-scammers-roses-4-u/ […]

[…] Here you will find 73697 additional Information to that Topic: bitpinas.com/news/philippines-sec-police-arrest-investment-scammers-roses-4-u/ […]

[…] Info to that Topic: bitpinas.com/news/philippines-sec-police-arrest-investment-scammers-roses-4-u/ […] 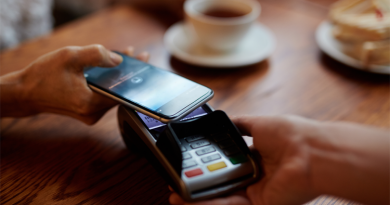