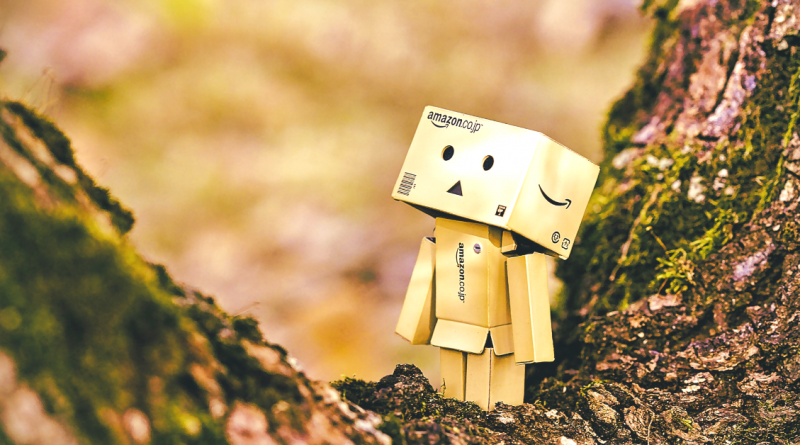 July 15, 2019 – Amazon is perhaps creating a most ambitious yet reliable attempt to provide two approach options to blockchain.  In economic theory, it attempts universal rules of human behavior – ‘markets in everything’, while customers are the priority. Amazon Web Services offers different approaches to Centralized and Decentralized blockchain solutions, where blockchain customer will have the freedom to evaluate what will suit their needs.

Let’s start what is a blockchain network. It is a peer-to-peer network running in a decentralized framework, includes one or more members, all of which have unique identities in the network. In one scenario, a member might be an organization in a consortium of banks. Each member runs one or more blockchain peer nodes to run a chain code, endorse transactions, and store a local copy of the ledger.

What is AWS Managed Blockchain?

It is a fully managed service to make it easy to create and manage blockchain networks using Hyperledger Fabric and Ethereum. Amazon argues that today, to create a blockchain network, “each network member needs to manually provision hardware, install software, create and manage certificates for access control, and configure networking components. ” Additionally, this needs continuous monitoring to adjust to changes in the network, such as when new members join or leave.

From an interview, AWS Blockchain GM Rahul Pathak said this solution for cases where audit trails are more vital with less emphasis on distributed trust.

“AWS discovered that some customers wanted an immutable verifiable record of every change that had taken place, but they were okay with centralized trust”. This approach seeks centralized operations, AWS created Amazon Quantum Ledger Database (QLDB). The idea is that you have a cryptographically verifiable, immutable, tamper-proof ledger that you can query and interact with, but that is owned by a single entity.”

To meet the customer demand for a decentralized ledger, AWS build the Amazon Managed Blockchain that allows for simple scalable solutions to blockchain networks “with just a few clicks”. The identities in this framework are called members.  To make changes to the network to network, member make “proposals” that all other members in the network votes on, from the explanation of Mr. Pathak:

“There we saw a need to offer Managed Blockchain, and we really focus on the enterprise blockchain use cases for private and permission blockchains. Our managed Blockchain service supports Hyperledger Fabric and Ethereum, with Ethereum availability coming up.”

Mr. Pathak noted, “Sony Music is Japan just announced that they’ll be using the service for their digital and music rights management platform.”

This article is first published on BitPinas: Amazon Wants to Cater to Centralized and Decentralized Blockchain Solutions

Photo by Daniel Eledut on Unsplash

[…] Read More on on that Topic: bitpinas.com/news/amazon-wants-cater-centralized-decentralized-blockchain-solutions/ […]